John Torrey, featured March 2022 artist exhibiting in the West Room of the Maurice Del Mué Galleries, was born in New York City and lives and works in Lagunitas, California. He has been drawing since he was a young boy. His training has included drawing at the Art Students League in New York with Robert Beverly Hale and painting with Chester Arnold in California.

He received a master’s degree in Architecture from UC Berkeley.

Torrey’s travels have taken him to many parts of the world including a six year period in the gulf states of the Middle East where he worked as a city planner. John’s art- consisting of drawings, paintings, and sculpture- often has themes taken from his travels and his work tends to be expressionistic in nature.

All of his art, including the sculpture, has a basis in drawing.

“I grew up in New York City where abstract expressionism was still the dominant force in painting. What I learned from those days is never go anywhere without a sketchbook for recording ideas, images, experiences.” 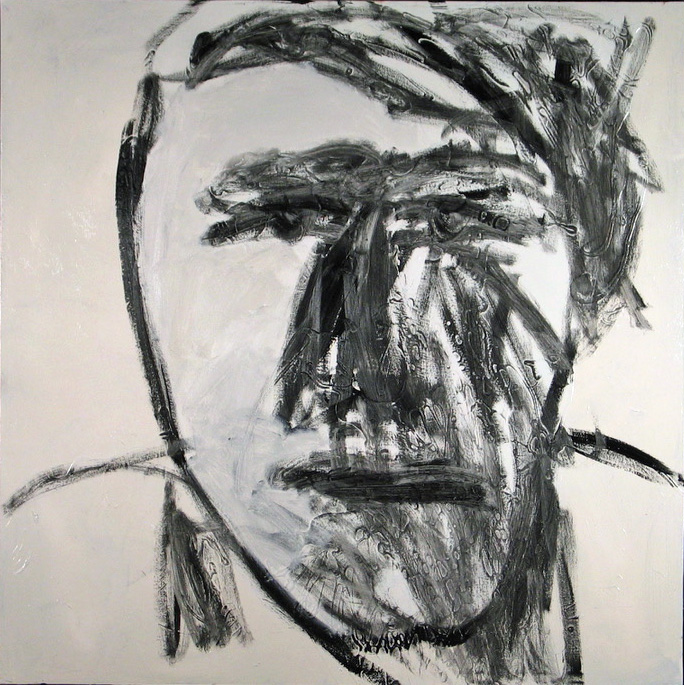 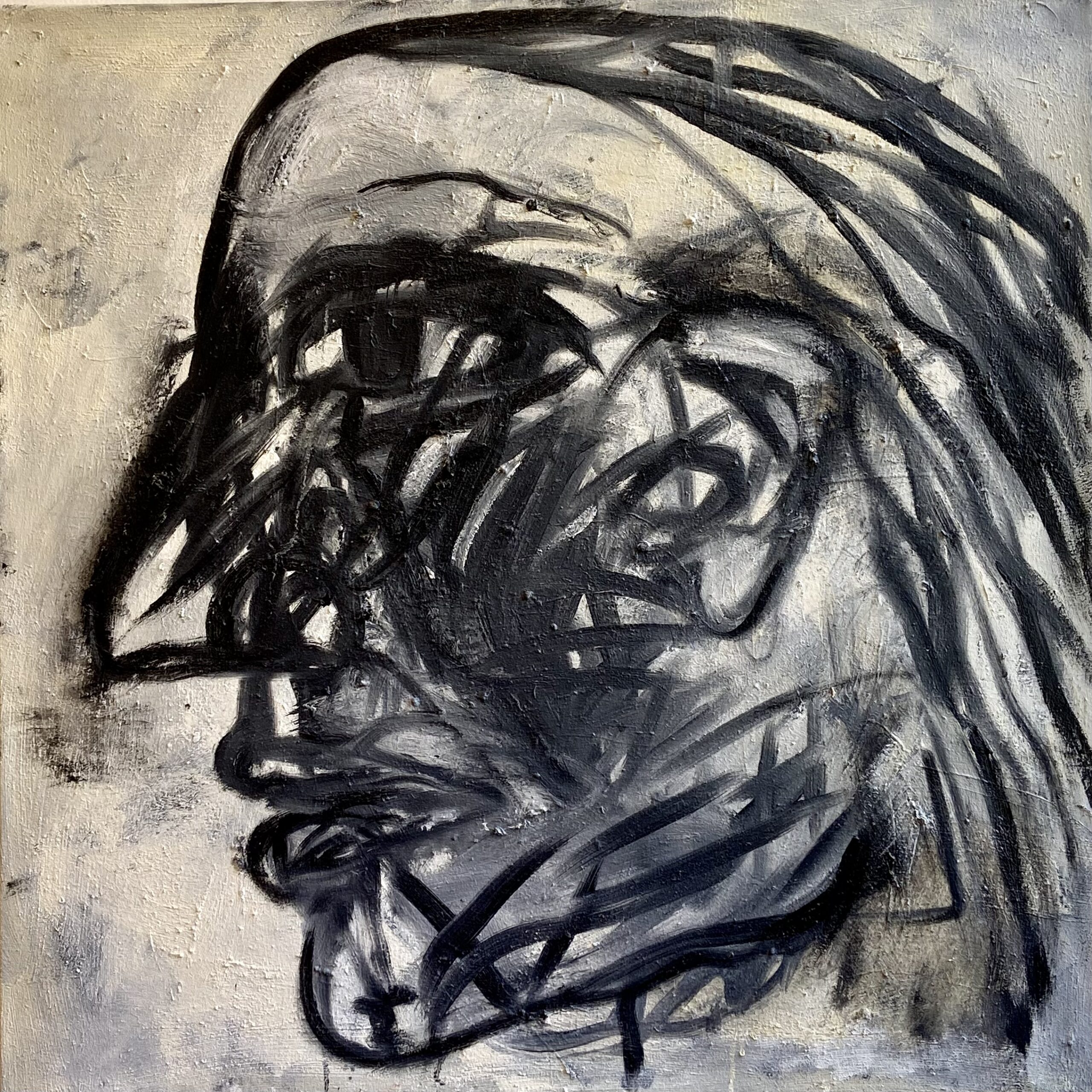 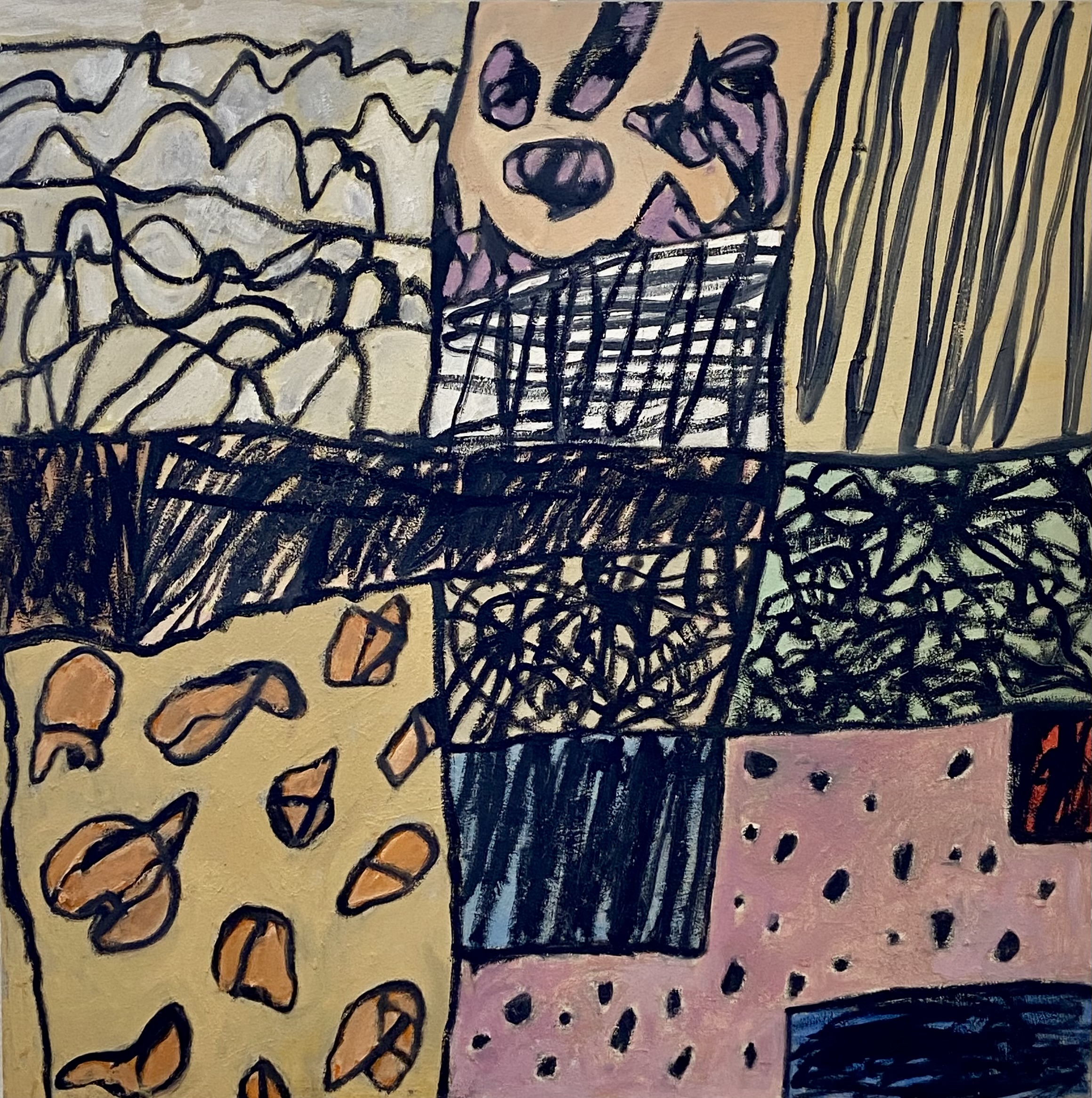 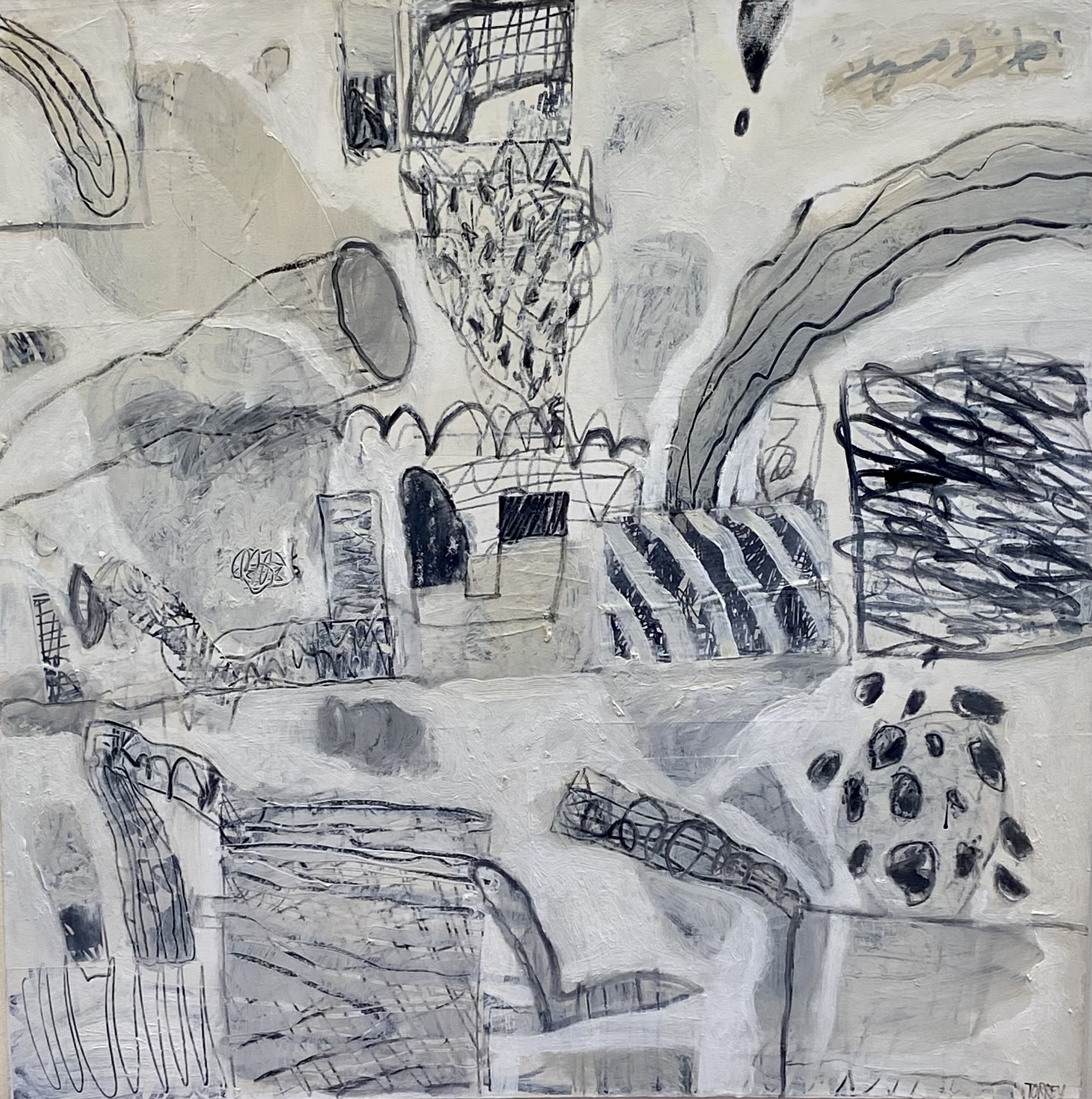 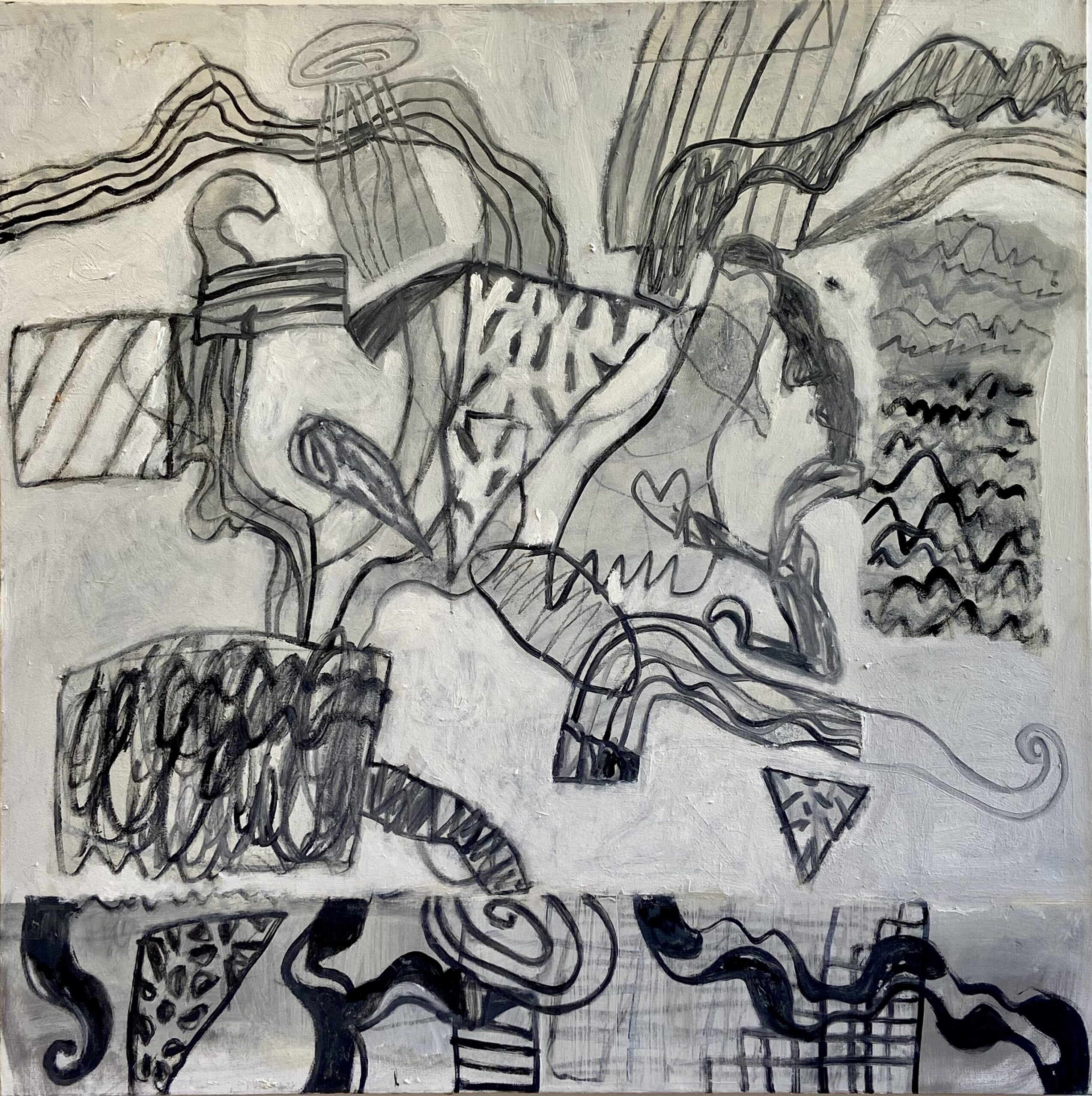 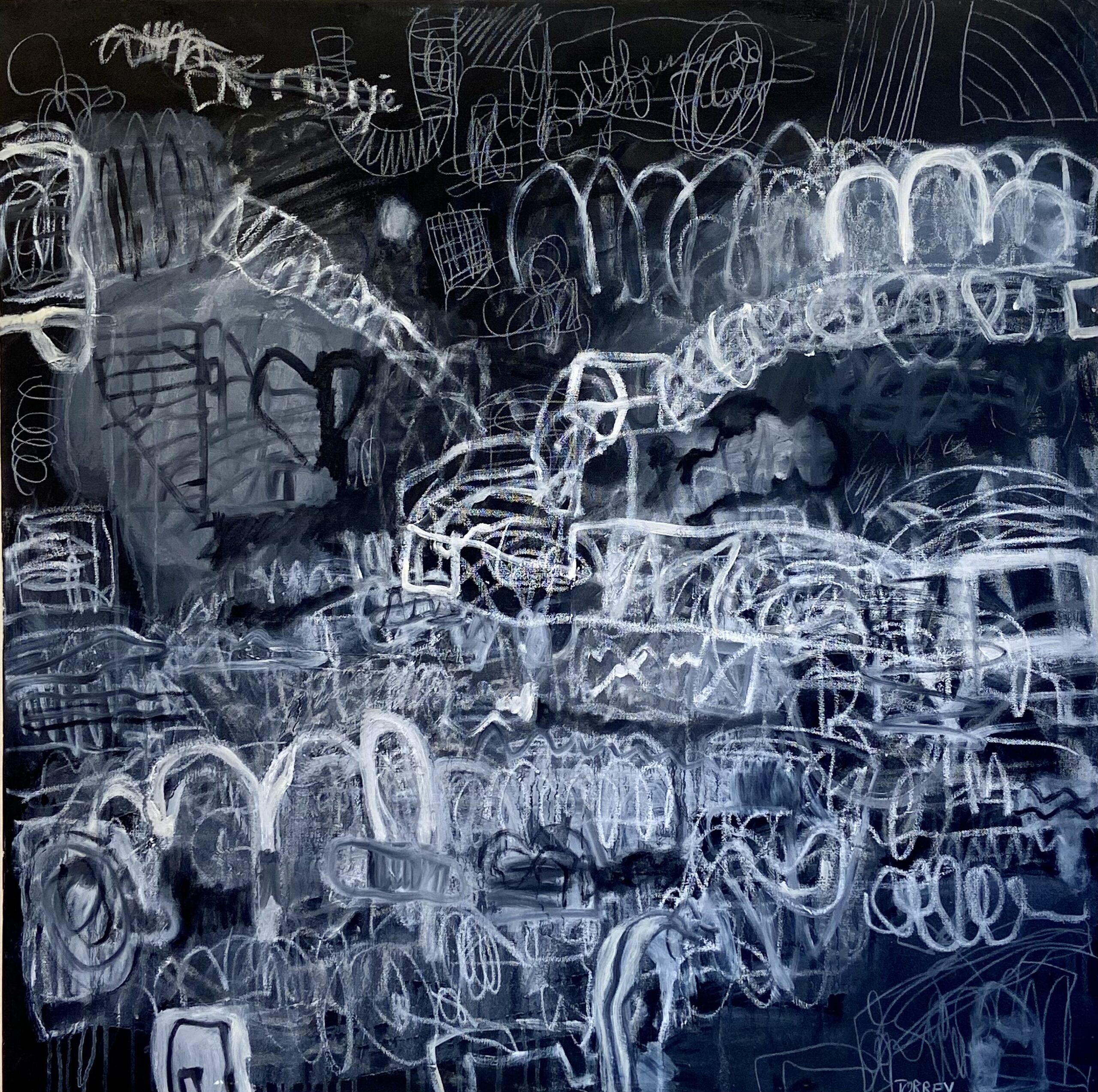 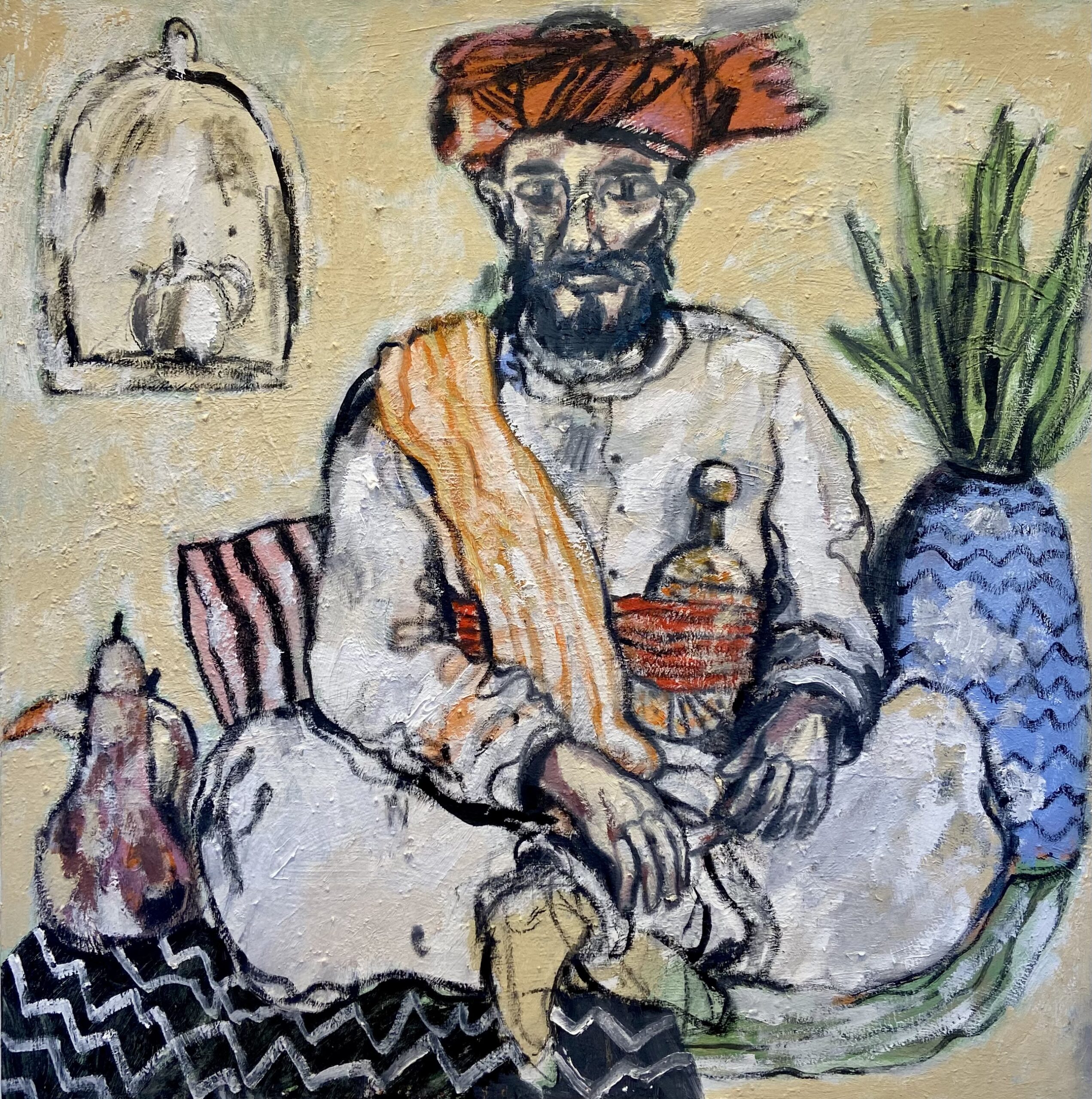 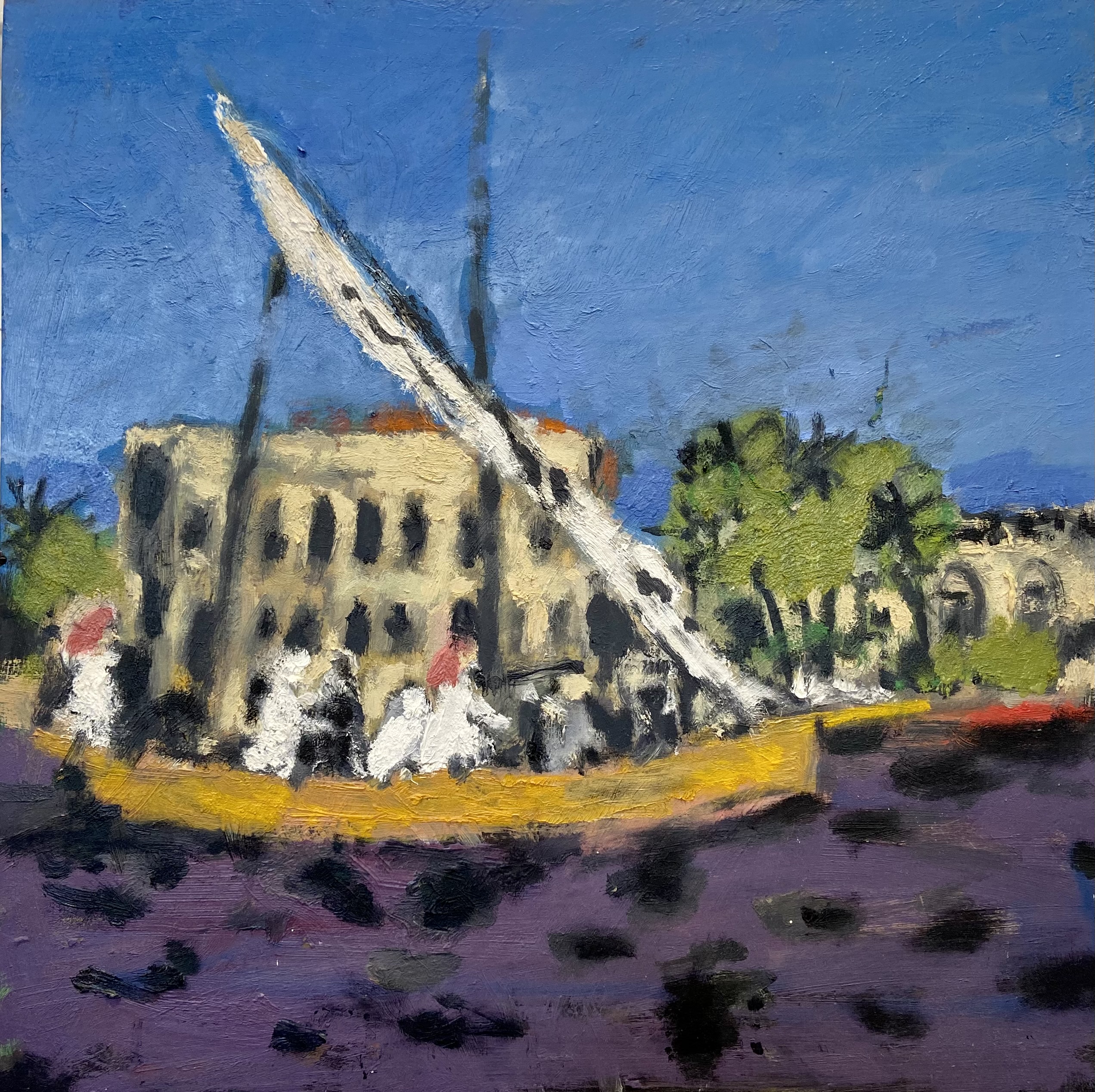 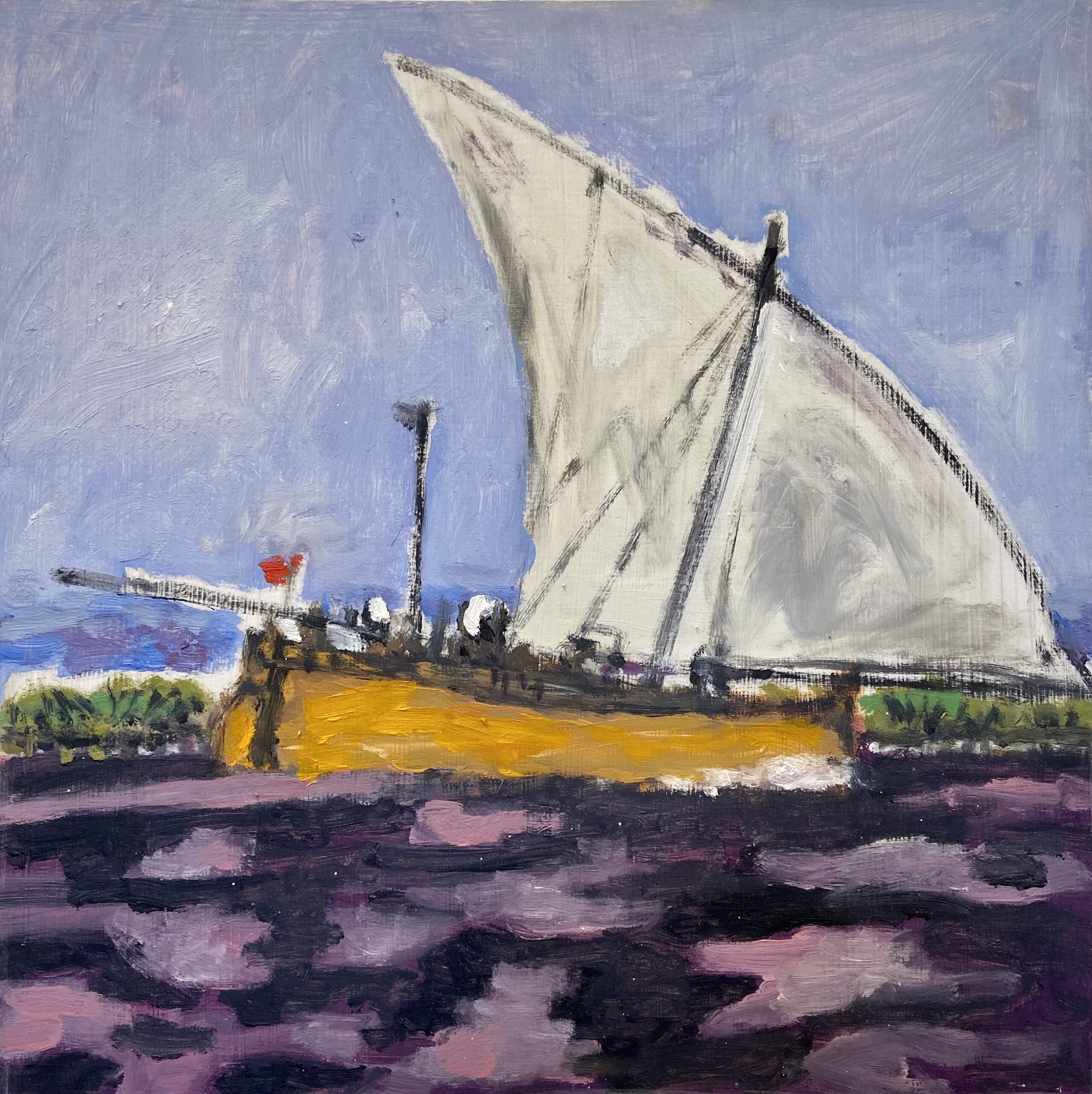 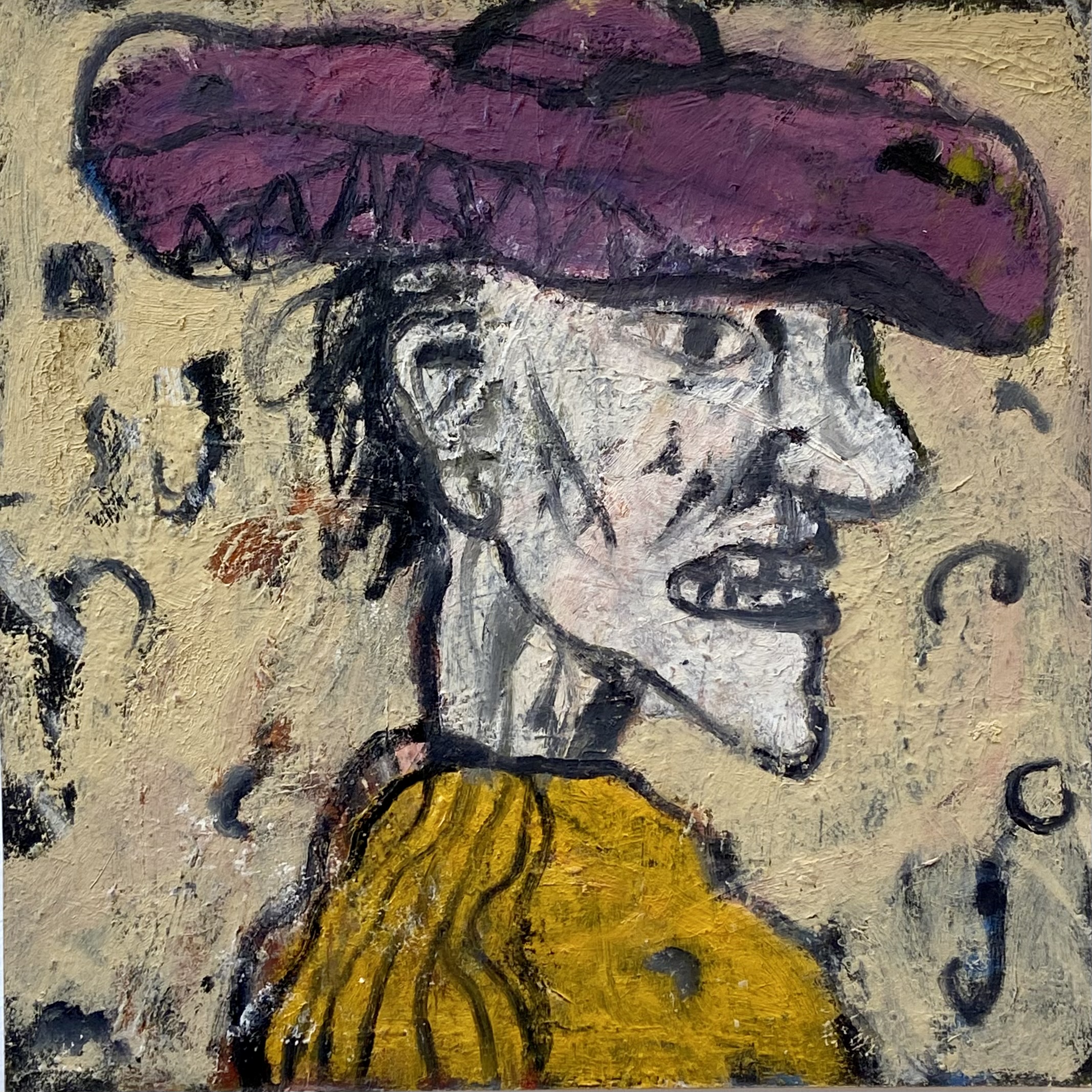 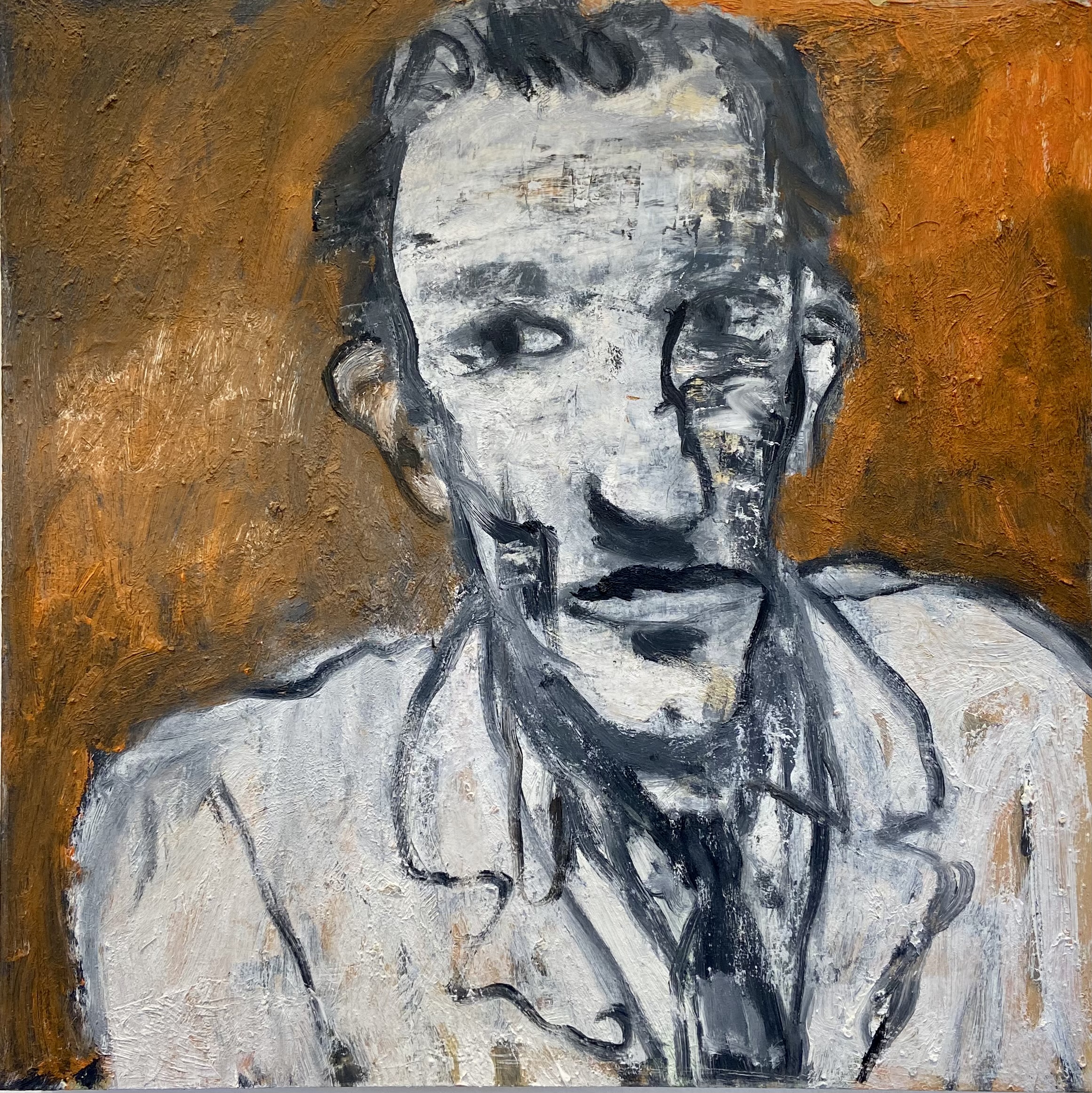 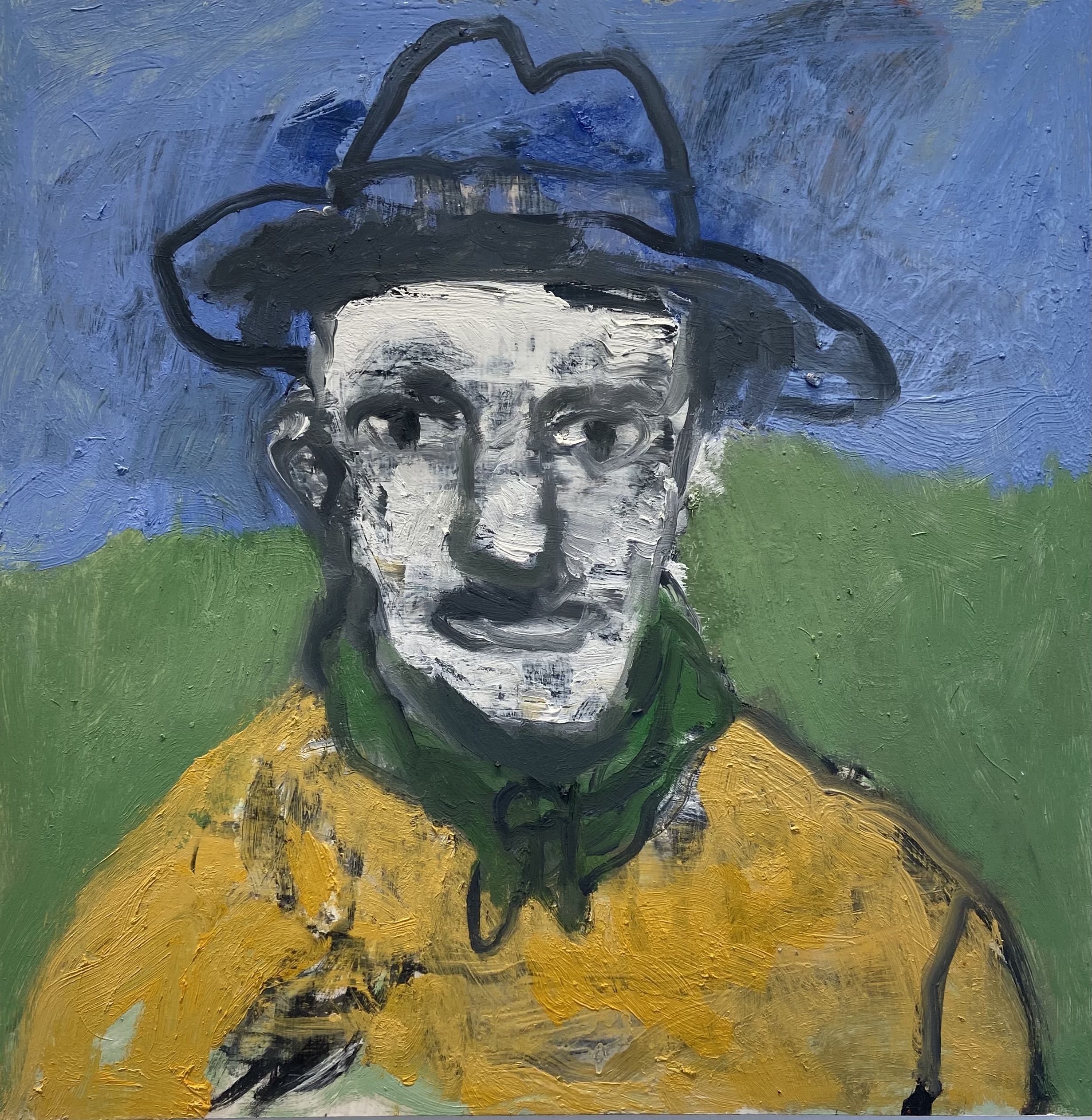 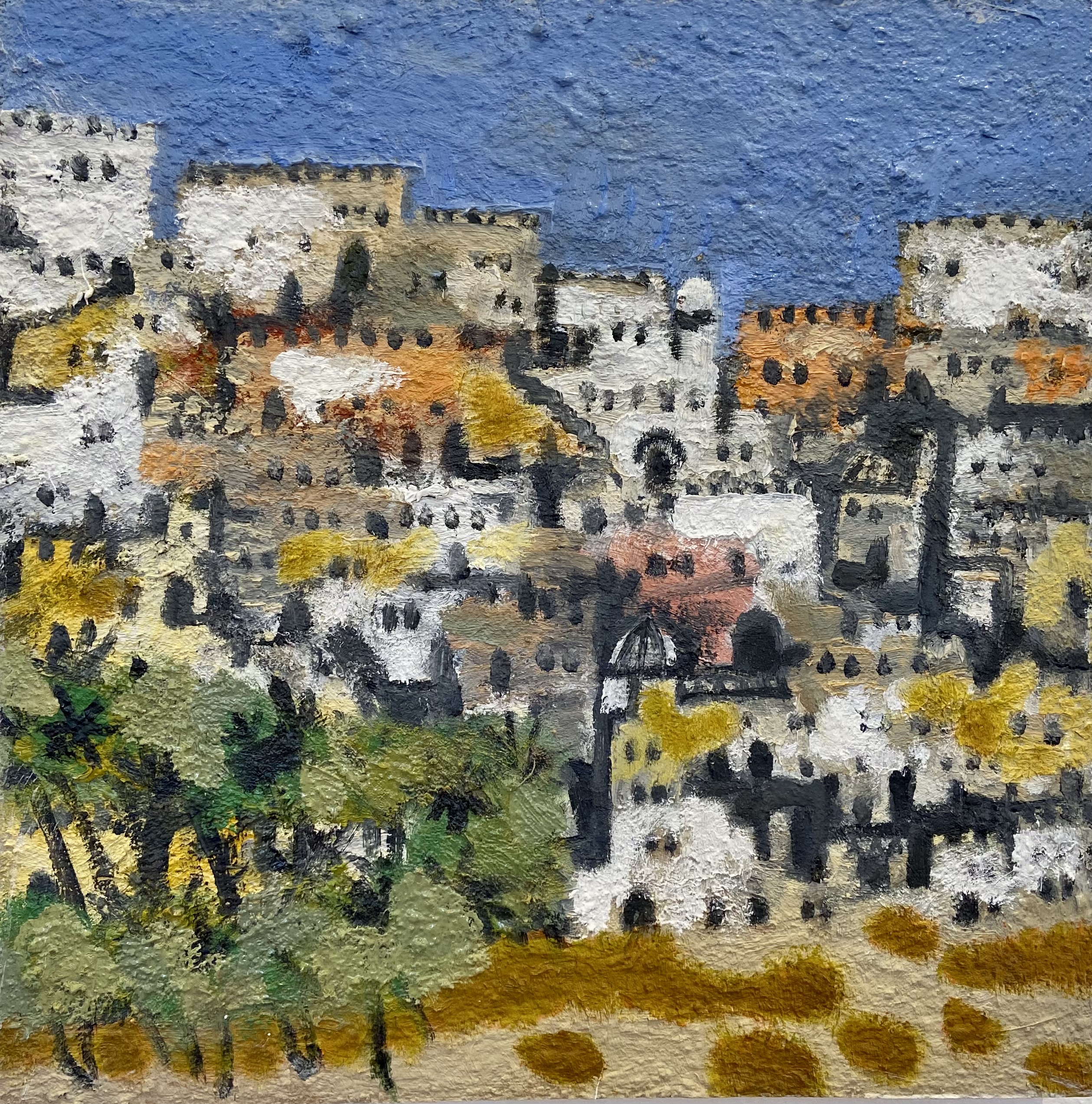 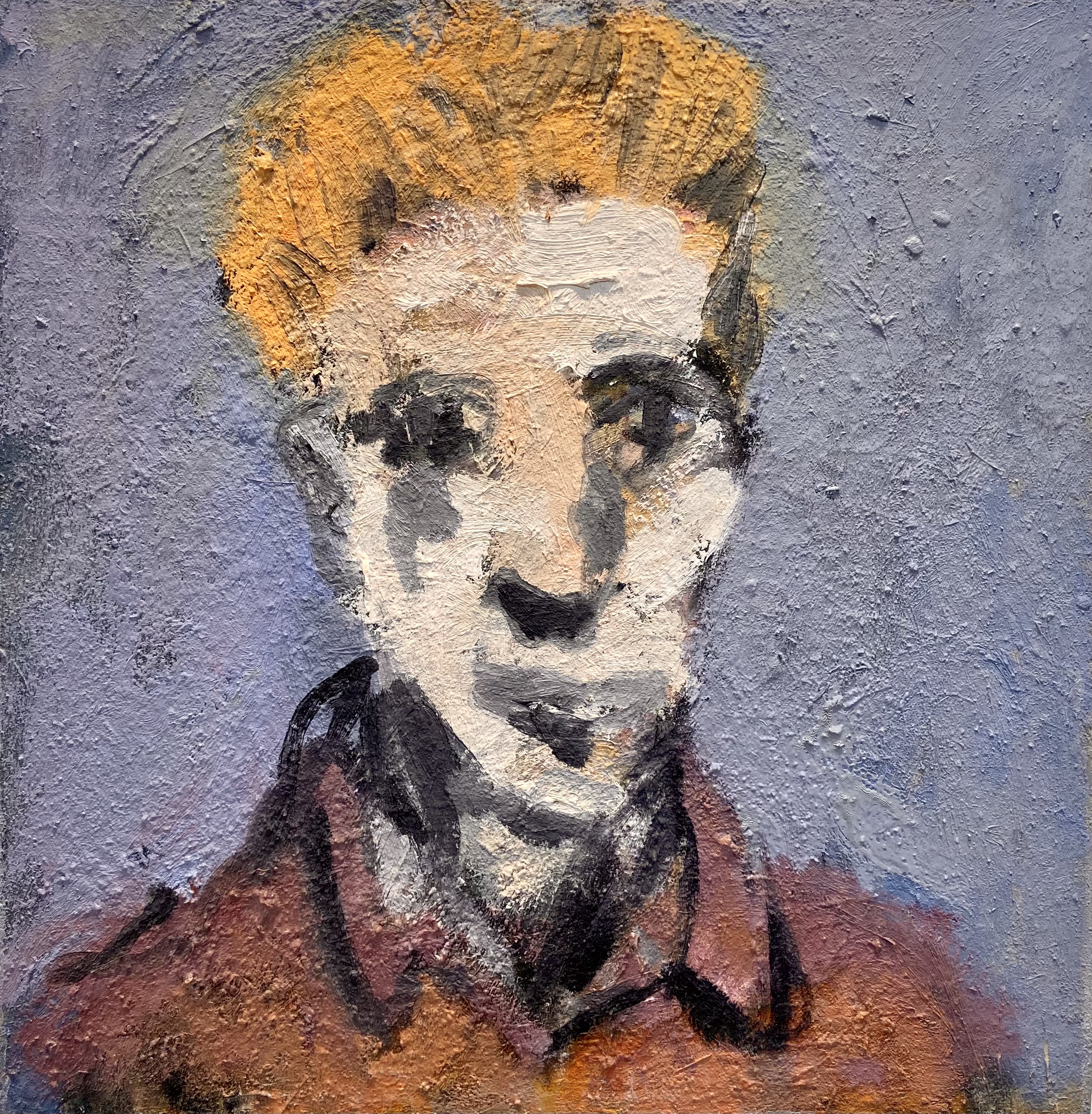 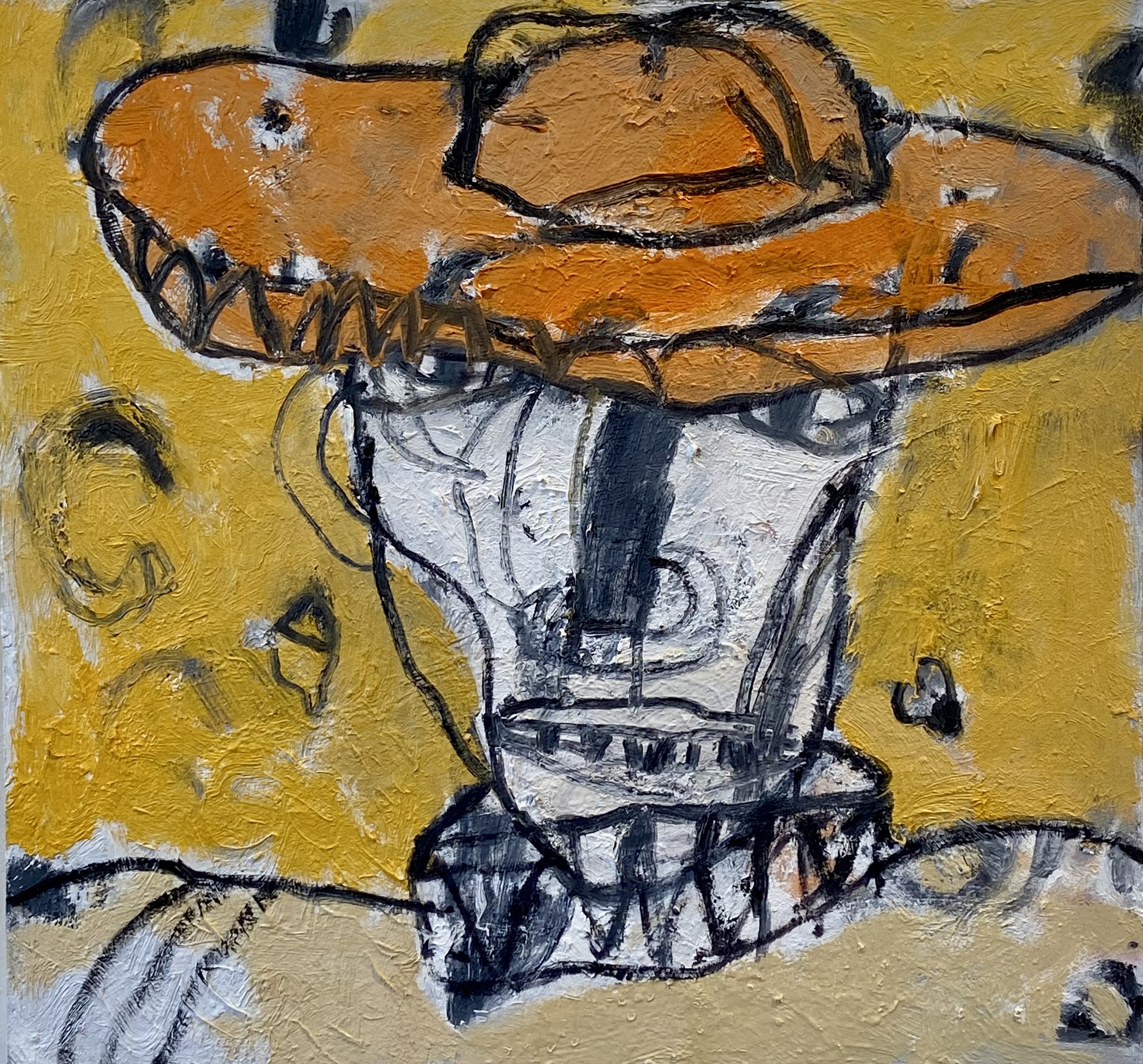 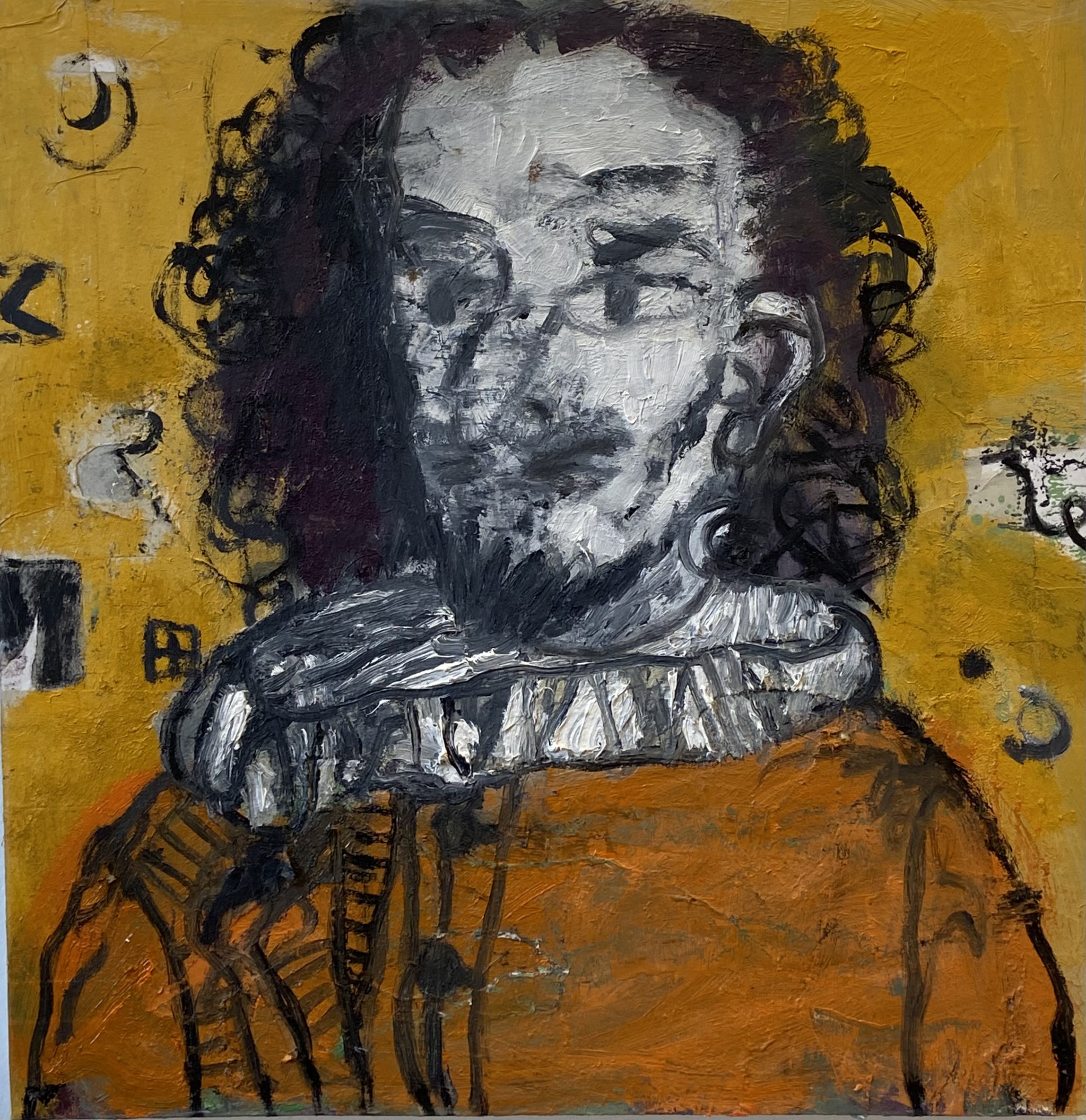 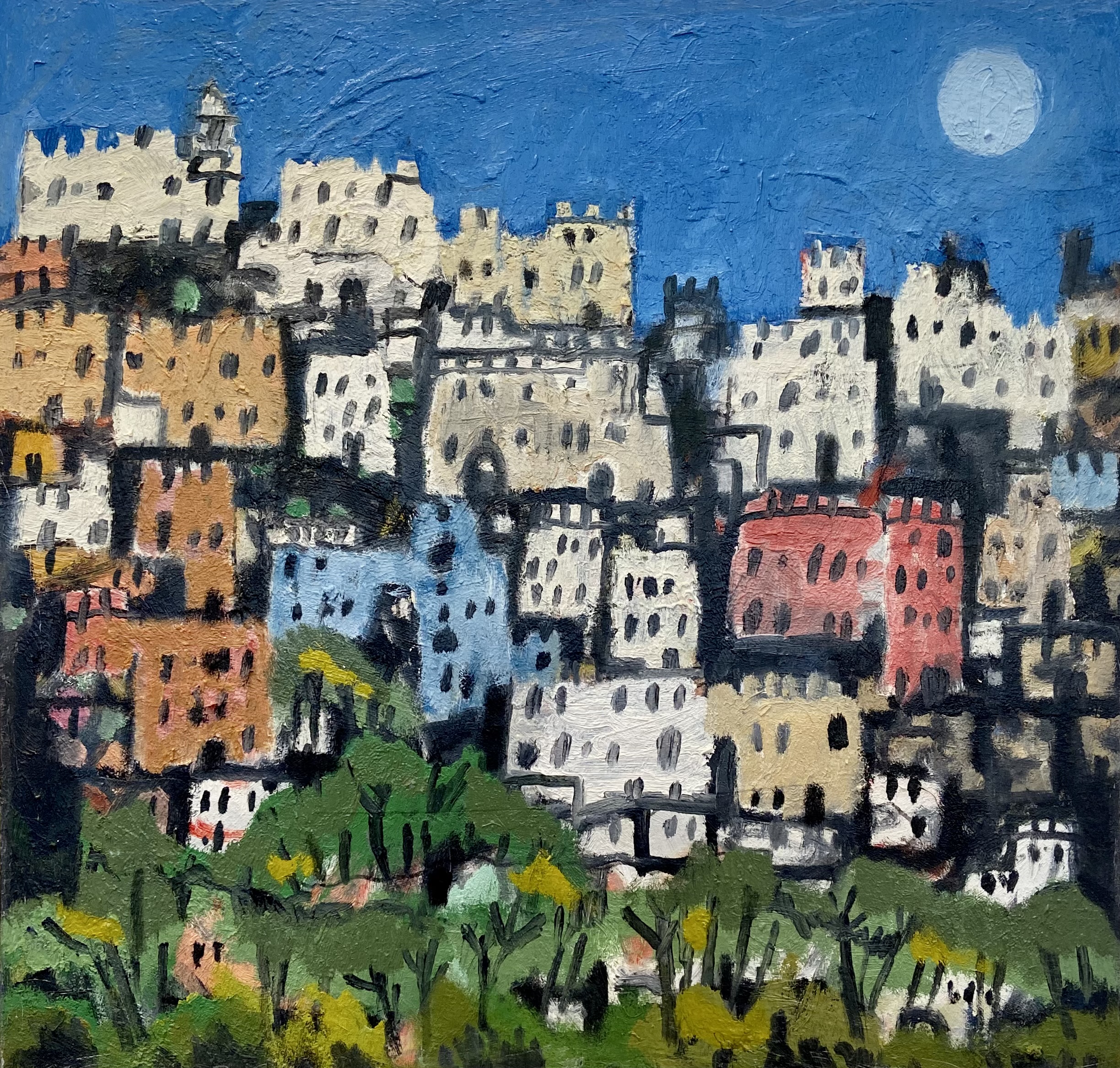 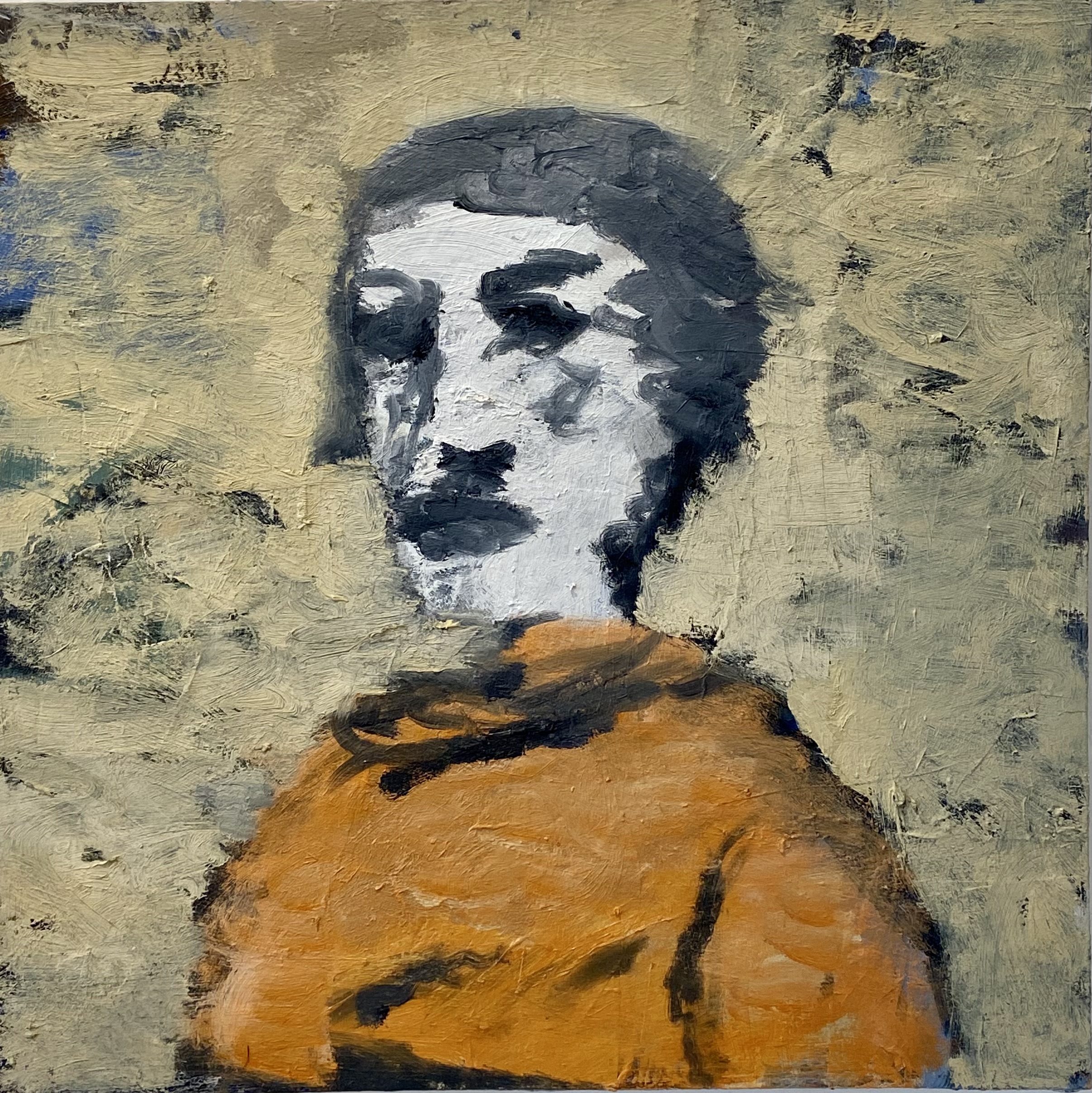 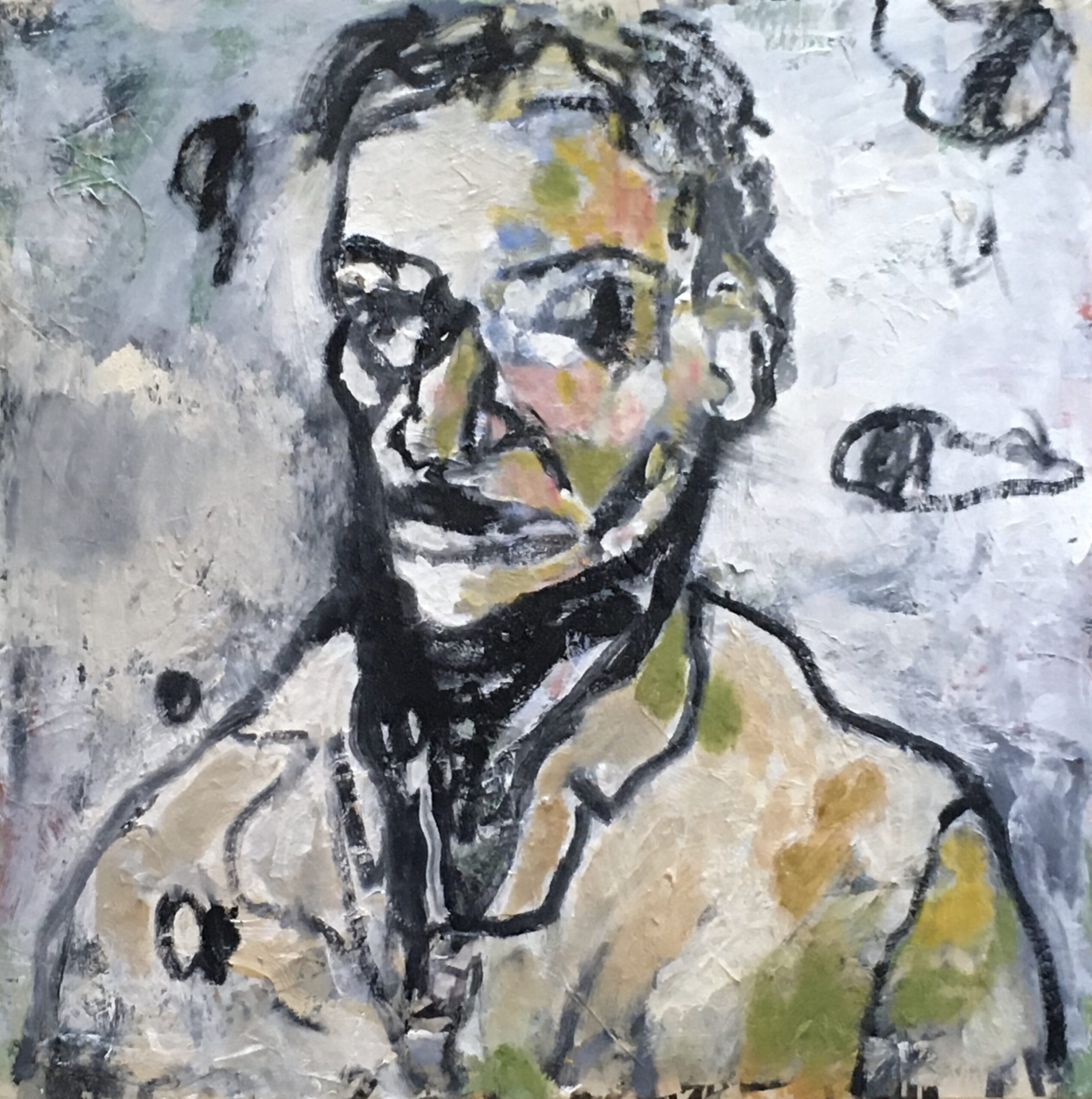 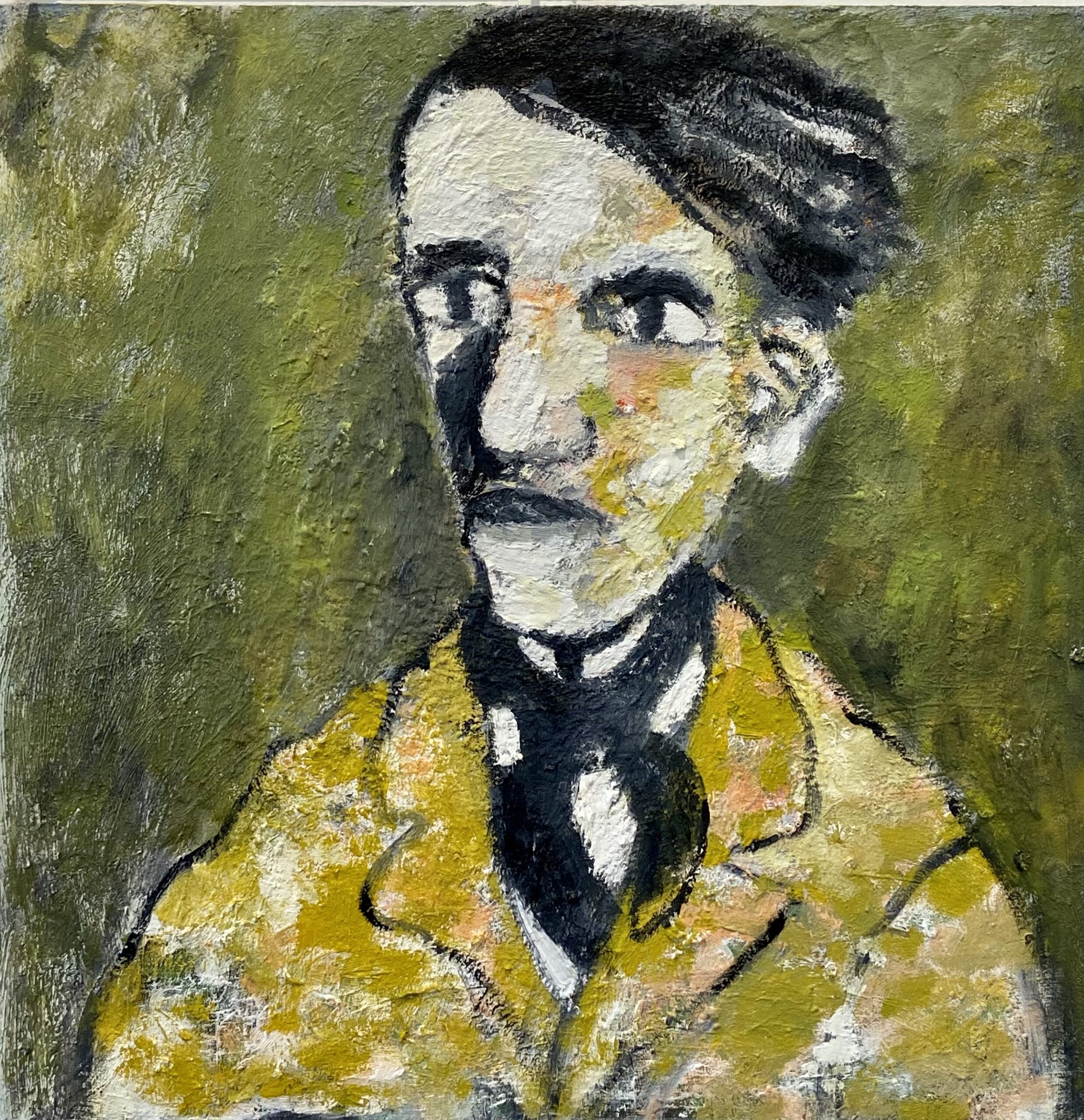 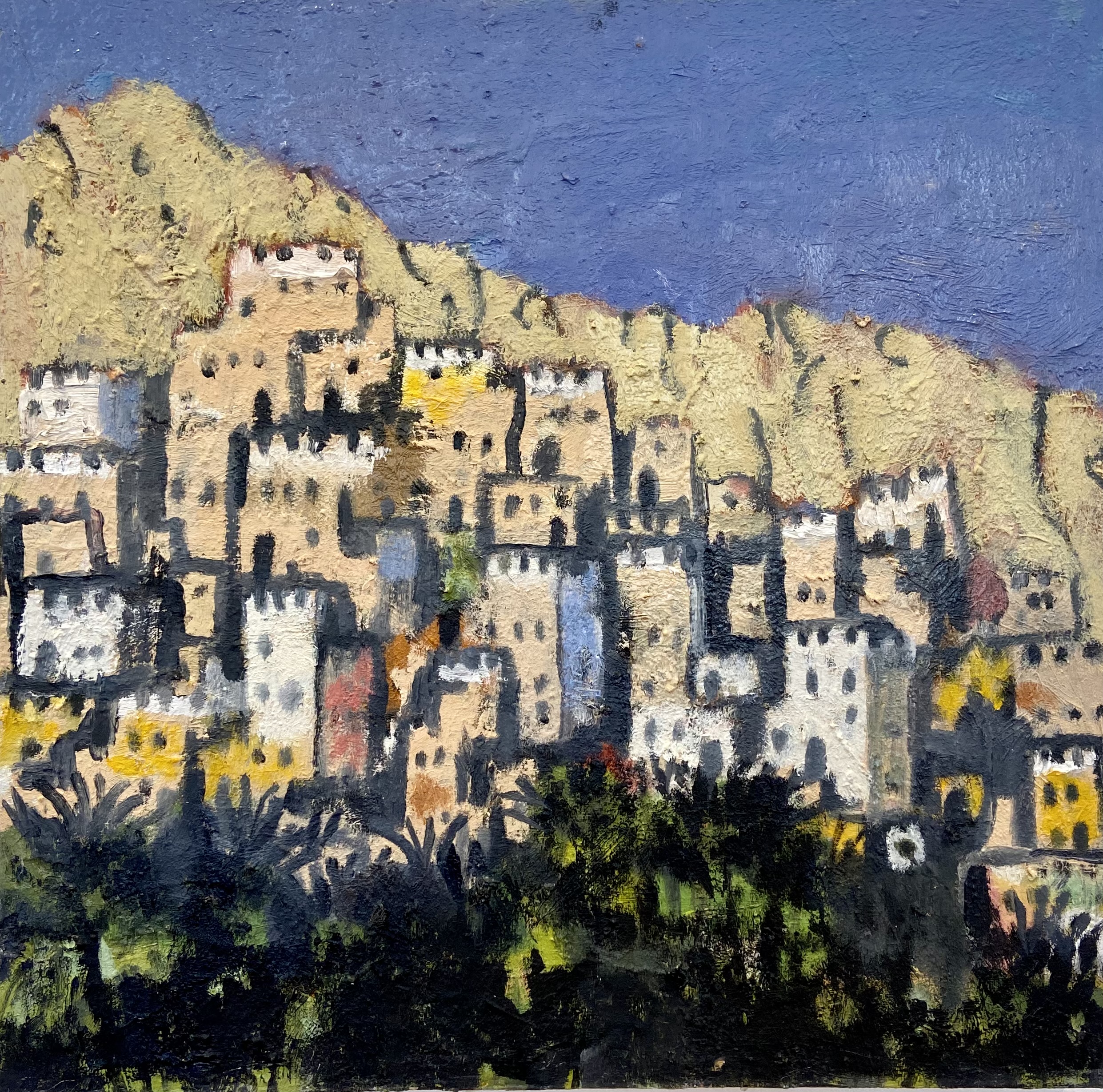 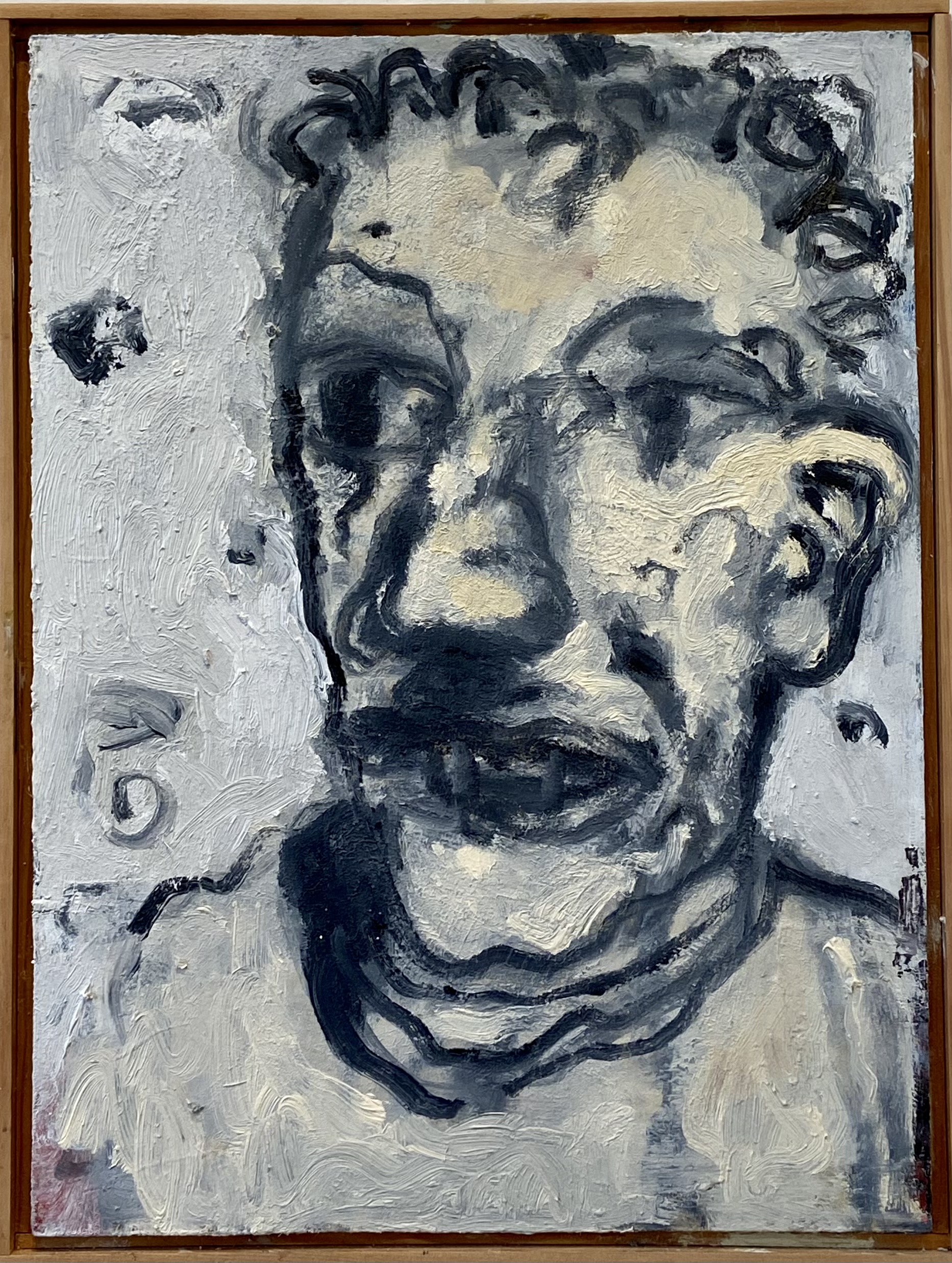 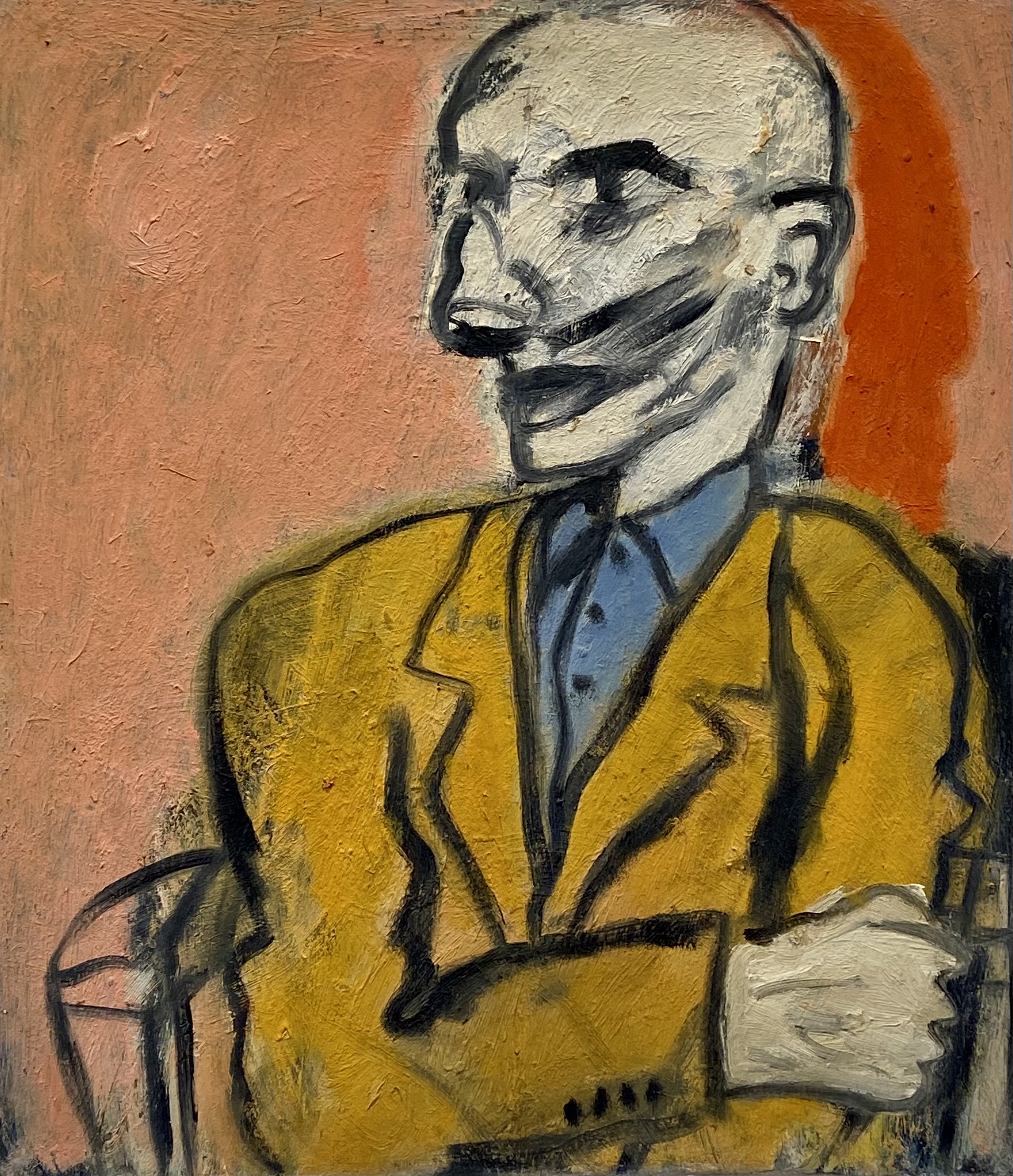 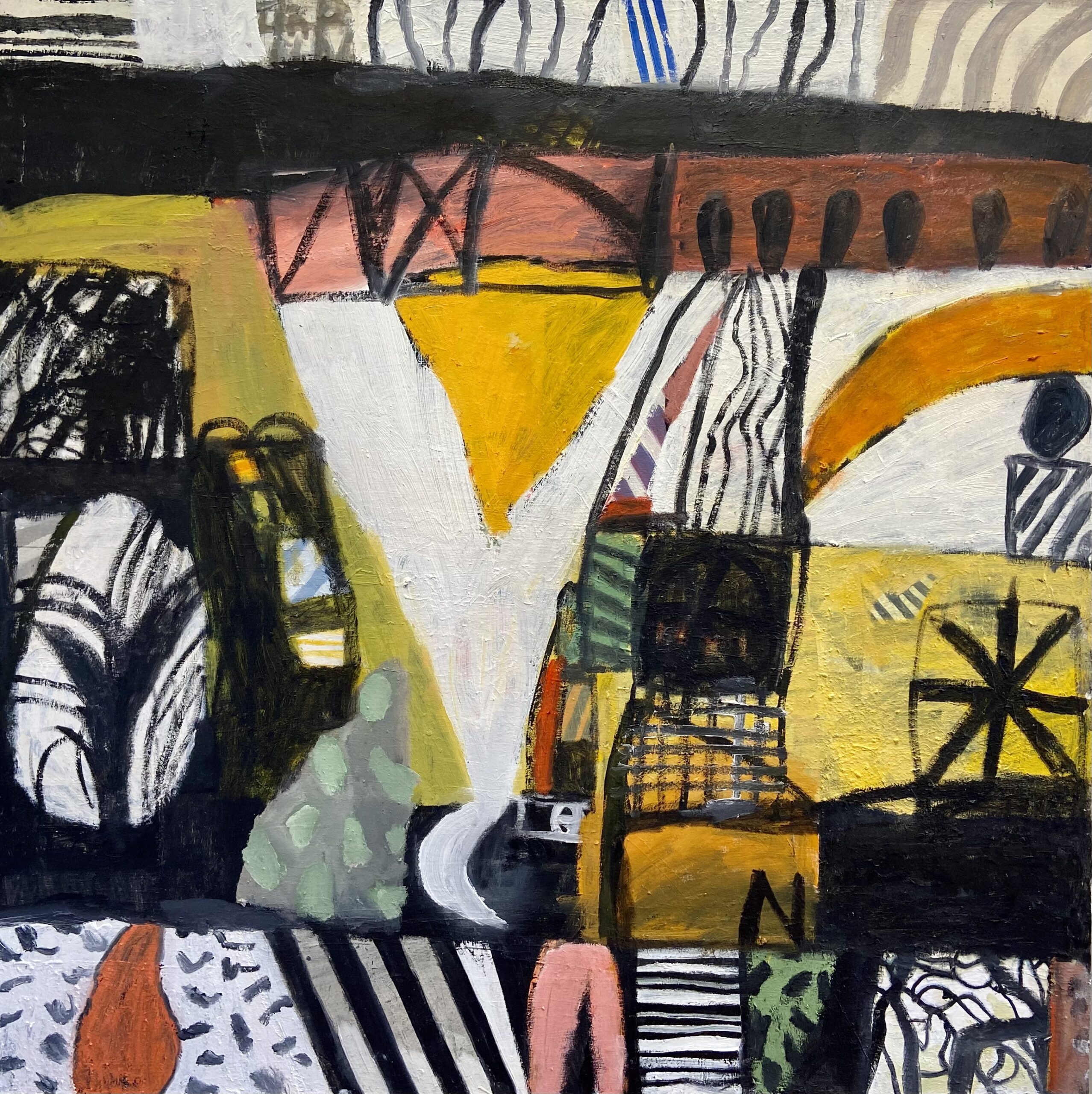