The Larry and Molly Show

The San Geronimo Valley Community Center is pleased to present the painting and graphic art of the Larry and Molly Show with artists Larry Rippee and Molly Rea. 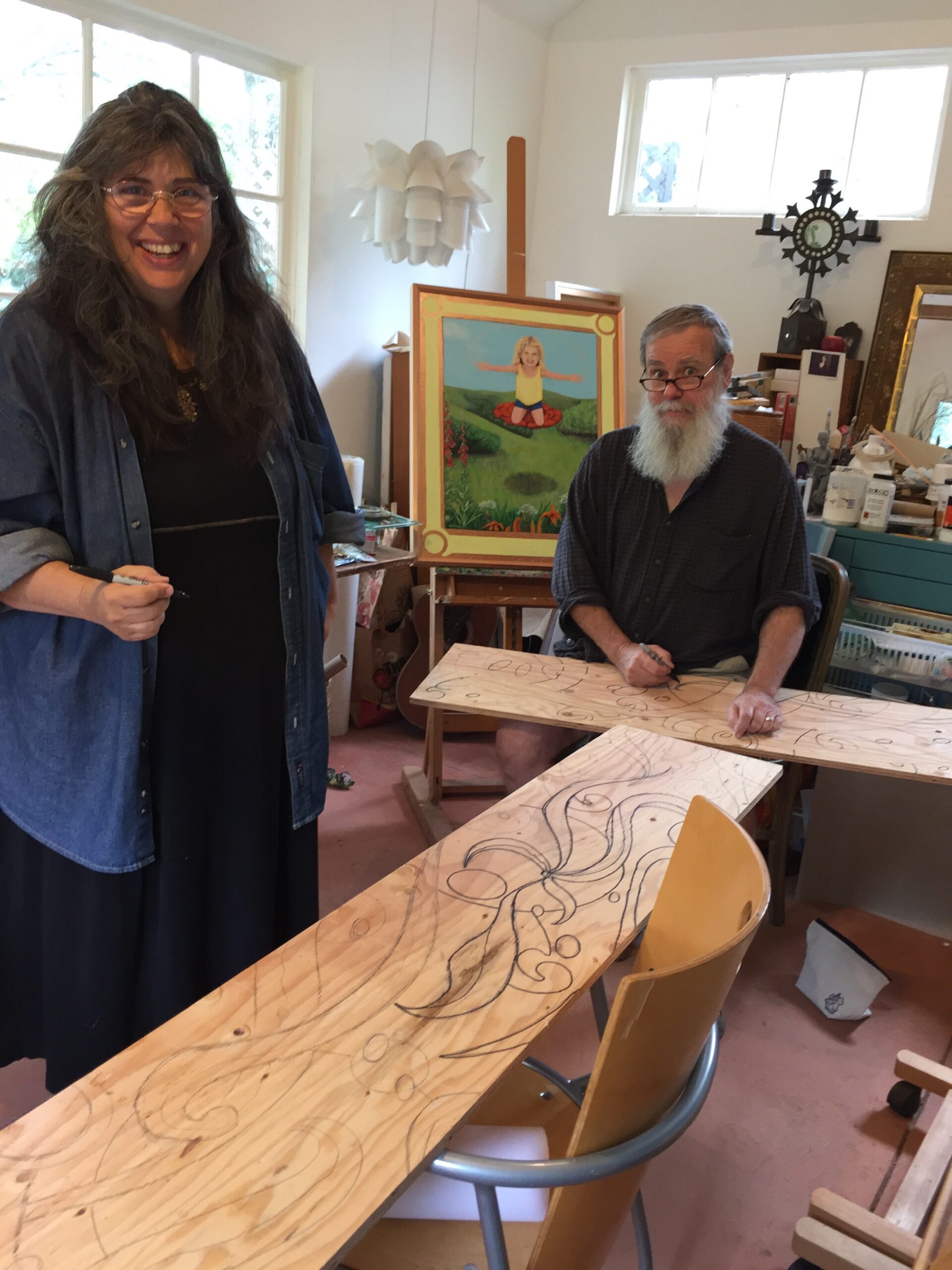 Larry Rippee was born in San Francisco and raised in the Bay Area and San Joaquin Valley.

His early dream was to be a cartoonist and he began selling cartoons to publications while still in high school. At first he sold gags and drawings to magazines such as Writer’s Digest, Guitar Player Magazine and others.

When he discovered the San Francisco based underground comix movement of the late 1960’s, he abandoned his attempts at more mainstream enterprises and began contributing to the undergrounds comix of the day including San Francisco Comic Book, Arcade Comics Revue, Corporate Crime Comics, Mondo Snarfo, Commies from Mars, All-Atomic Comics along with contributions to more mainstream comic book publishers such as DC Comics and Eclipse. He was a regular contributor to the infamous Berkeley Barb and one-time “art department” for Rip Off Press (where he syndicated the short-lived ‘Rippee’s Newsbriefs’).

Larry left cartooning behind and directed his energies to studies in art, anthropology and education and working with children. He received a B.A. in anthropology at Cal State, San Bernardino and a teaching credential from Dominican College. He worked with the Fairfax-San Anselmo Children’s Center and as an elementary school teacher in Albany and Bolinas.

For over twenty years he’s been associated with the San Geronimo Valley Community Center primarily in event production and as the Visual Arts Coordinator of the Maurice Del Mue Galleries. 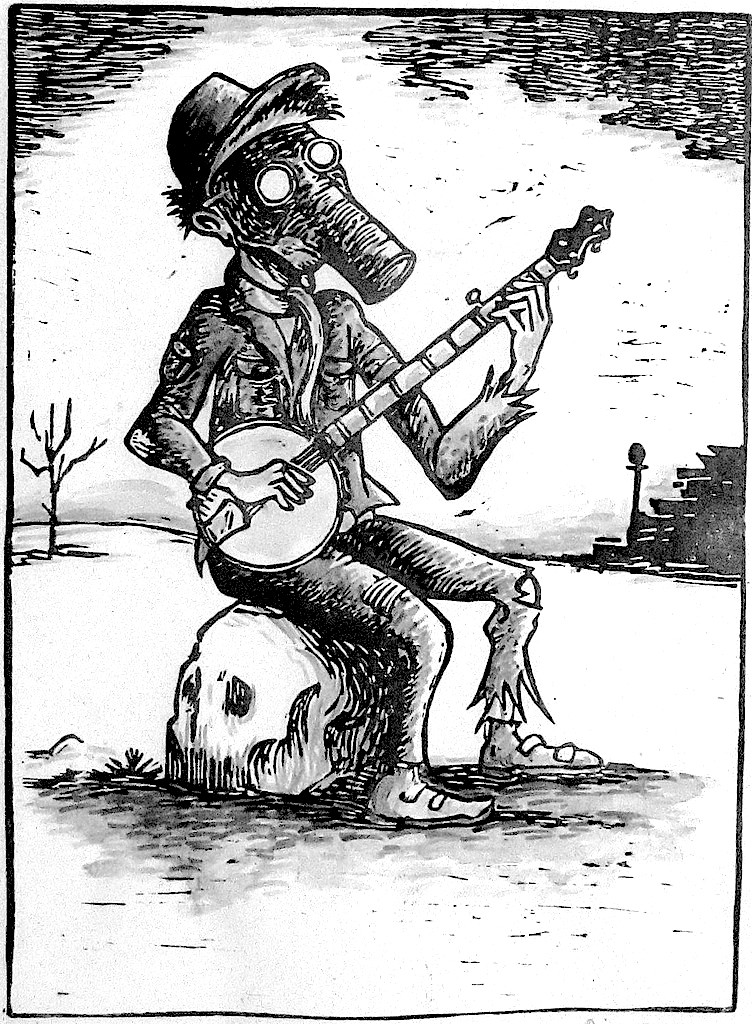 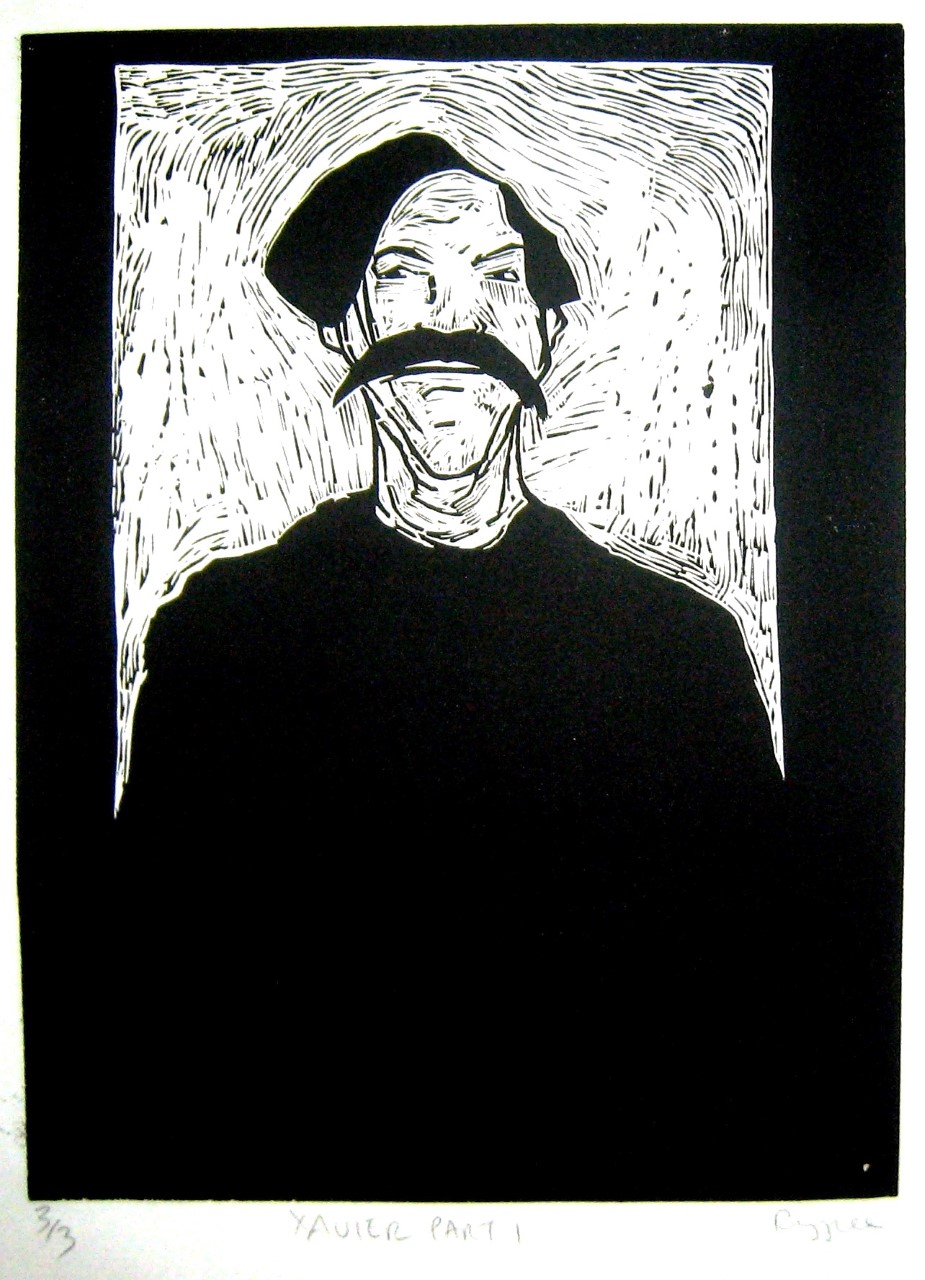 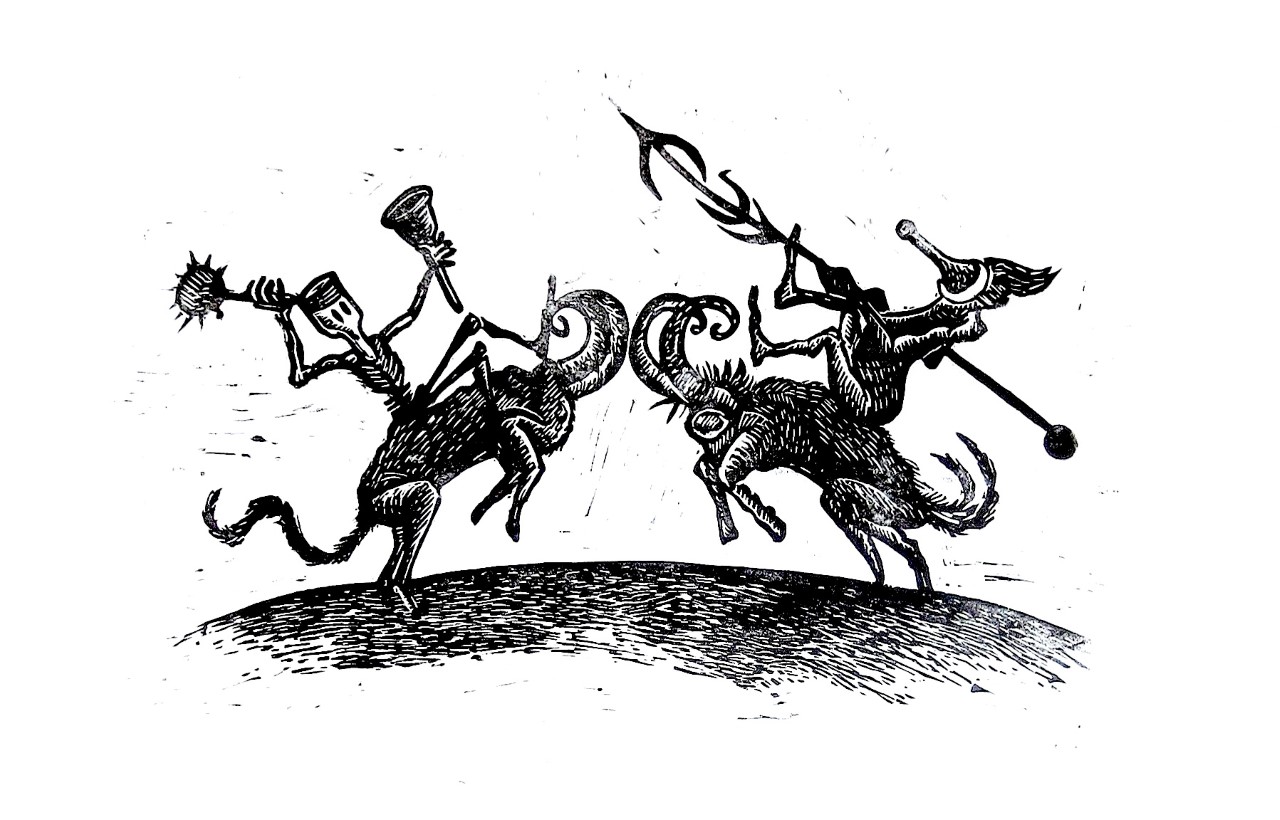 She was born in San Francisco to parents Virginia Irvin Hagopian and Robert Hagopian. Both artists in their own right.  Her father was a founding producer/director of KQED TV and her mother worked as a graphic artist for the San Francisco Examiner, Macy’s and other clients.

The family lived on Potrero Hill, at that time a home to many artists, poets, and musicians along with longshore and other trades people who themselves where wonderful artists.  The atmosphere was very bohemian and the traffic was scarce. It was a nice area of the city to grow up in and play kickball in the broad street with little fear of being run over.

Molly attended San Francisco State University for a time as a performing arts major in guitar. While there she met a man who taught her to work on pianos. She then left SFSU and became a full time apprentice to Leonard’s Player Pianos.

Years later as a single mother Molly began to explore art at the College of Marin and then went on to get her bachelor’s degree at the San Francisco Art Institute (which is incidentally the same school her grandfather, Rea Irvin, of The New Yorker went to {he created ‘Eustace Tilly’ and was the first art editor for many years}).

Molly felt completely out of place as her passion was painting people and at the time SFAI was focused on abstraction. Non the less she had a fantastic drawing teacher, Bruce McGraw, who helped her establish foundations that she still uses to this day.

As Molly grew with her art she also developed a desire to teach art to those who might be interested in portraiture. This has become a wonderful and fun way to spend time with people and help to guide them to exciting ways to express themselves through art.

While the pandemic put a temporary slowdown to her teaching Molly hopes to return to it soon and being a part of the whole creative process. 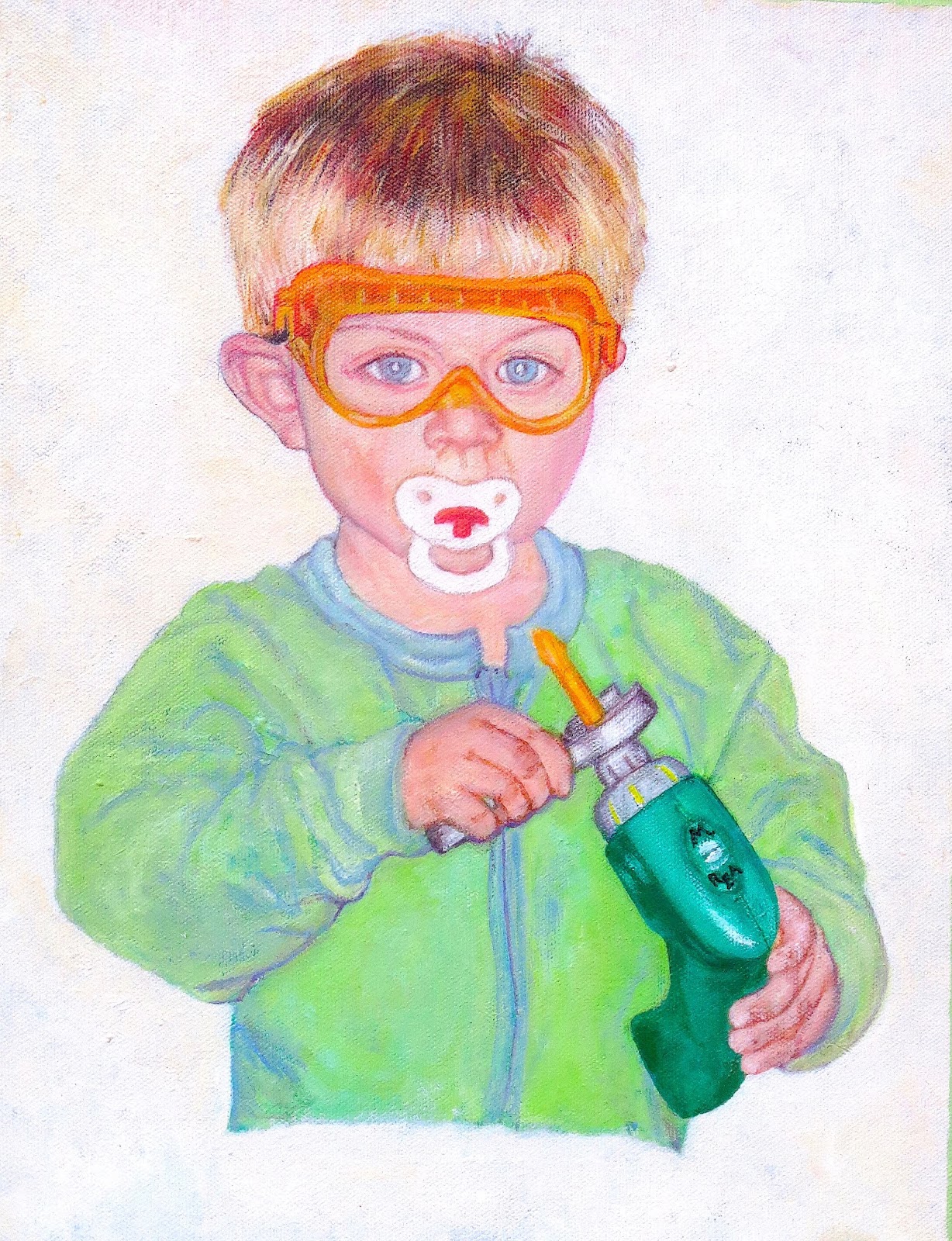 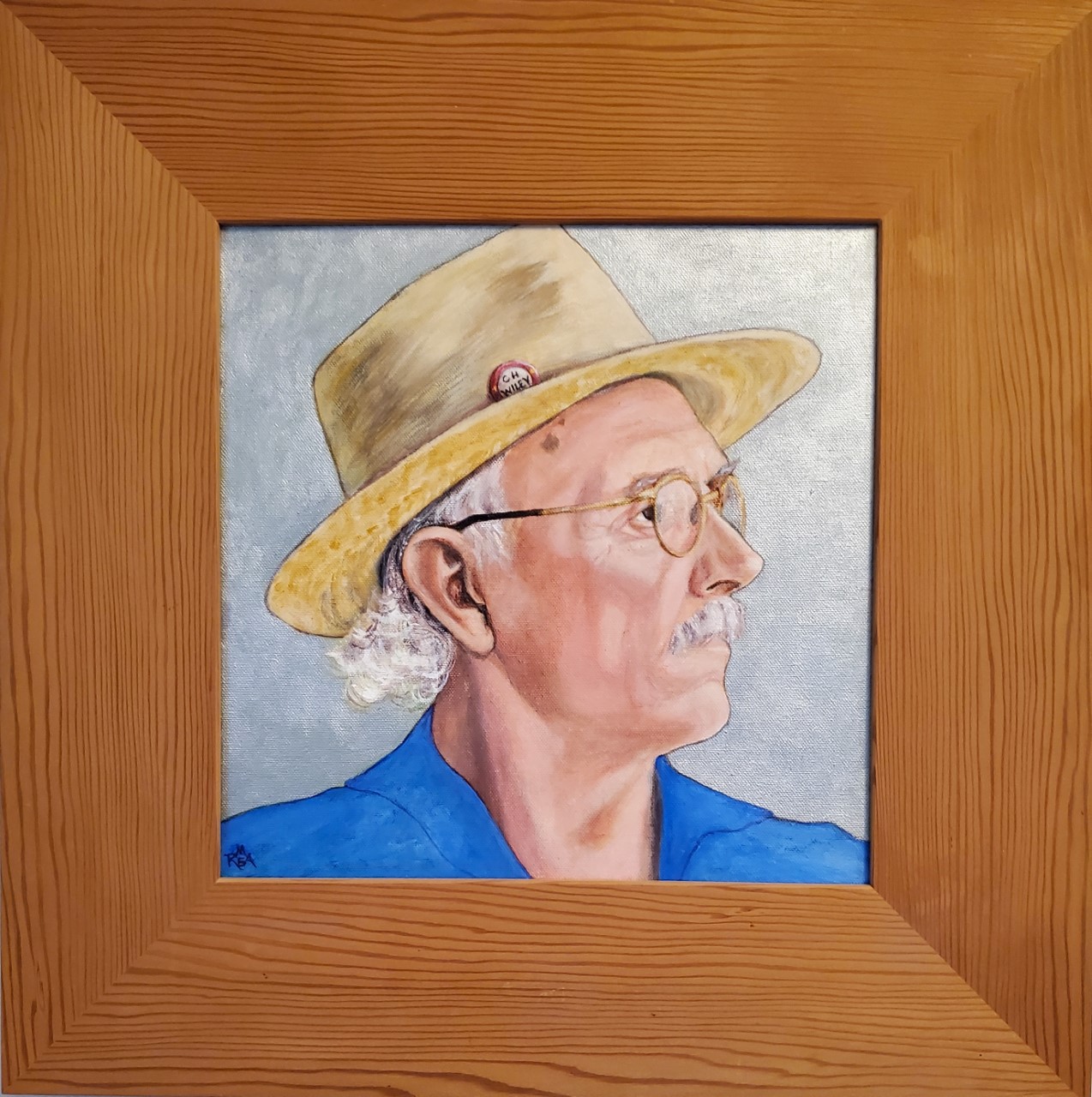 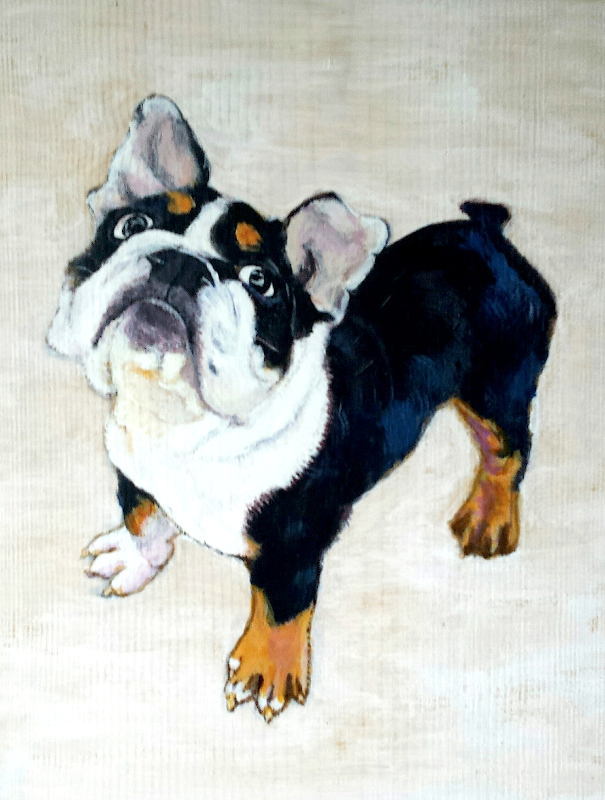