David Hume Kennerly has generously gifted these two iconic images below to the San Geronimo Valley Community Center to be auctioned off in support of the Center’s critical programming. 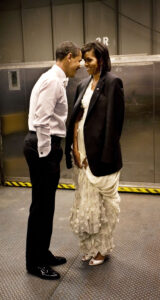 On the way to an Inaugural Ball in a freight elevator 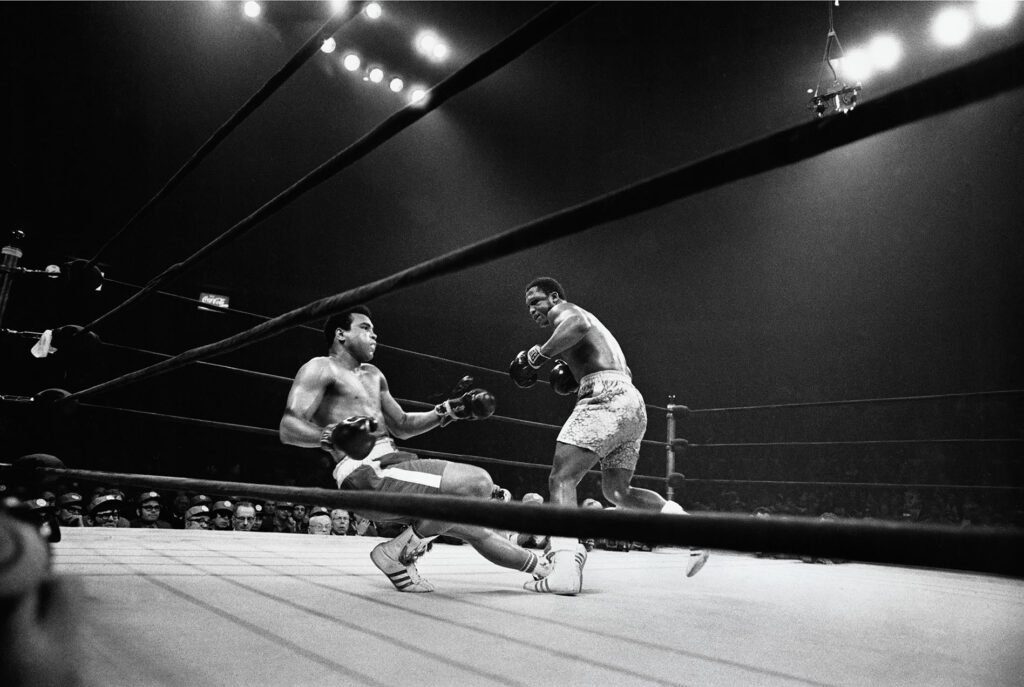 Ali knocked down in 15th round

David Hume Kennerly won the 1972 Pulitzer Prize in Journalism for Feature Photography, and was President Gerald R. Ford’s chief White House photographer. He was named, “One of the 100 Most Important People in Photography,” by American Photo Magazine. He won the Lucie Award for achievement in photojournalism and was awarded an honorary doctorate from Lake Erie College in 2015.

Kennerly has published several books of his work, Shooter, Photo Op, Sein Off: Inside the Final Days of Seinfeld, Photo du Jour, Extraordinary Circumstances: The Presidency of Gerald R. Ford, and David Hume Kennerly On the iPhone.

He was appointed the University of Arizona’s first Presidential Scholar in 2019. His archives are housed at the Center for Creative Photography at the university alongside the collections of Ansel Adams, Edward Weston, Richard Avedon and many other photographers.