The San Geronimo Valley Community Center is extremely pleased to present the works of Alicia Retes our September artist in the Maurice Del Mue Galleries. Her art is on display through September 2022.

Alicia M. Retes, a storytelling artisan, creates visual imagery paired with stories about her five foot tall corn husk sculptures for the tale of “Three Sisters- Corn, Bean and Squash”. Aside from exhibiting her corn husk sculptural pieces she will conduct workshops in conjunction with the Center’s International Day of Peace Festival during the month. Alicia Retes’ work is on display in the West Room.

Alicia Retes is an enthralling storyteller and visual arts performer of original and interactive Indigenous stories for all ages. She thrives on exploring Trickster/Shape-Shifter stories like those of Coyote, Raven, Rabbit and Frog. In her expressive telling, they become interesting, funny characters, who embody a range of human emotions and reactions while providing opportunities to transform preconceived ideas and unite audiences in laughter.

Fully embracing the unique personality, body, movement and spirit of each of her characters, Alicia is especially fond of retelling Indigenous stories from her travels to honor the original inhabitants and their land. She also incorporates music, including songs of her own composition in English, Spanish, and various Indigenous languages, along with ethnic instruments (like the didjeridu taught her by the Aboriginal Australian Tjapukai people). Some of her performances include her handcrafted, 5 inch to 8-foot corn leaf sculptures as well. Alicia has shared her work at various Indigenous gatherings statewide, including the Coast Miwok Big Time Summer Celebration at Kule Loklo, Point Reyes National Seashore, and the Siakumne Tribe and 4 Element Earth Education at the Salmon and Bear Celebrations at Pata Pnaka Indian Billage (Burton Educational Preserve).

Born and raised in San Diego California, Alicia spent her summers in Huatabampo, Sonora, Mexico, a Yoreme (Mayo) ceremonial town, and traveling along the West Coast and across the US to national, state and historic parks. Growing up in a bi-lingual, Mexican-American household sparked her fascination with cultural diversity and natural history. She has lived, traveled and explored the ecosystems and Native cultural arts in California, Mexico, Hawaii, Panama and Australia. For more than a year, she lived in a deserted, ancient Hawaiian fishing village to deepen her relationship and understanding of nature. She speared fish and lobsters to eat and trade with a Native Hawaiian fisherman, who regularly brought tropical fruits and precious fresh water to her in his outrigger canoe.

Currently, Alicia is studying her own heritage of Yoreme (Mayo) and Yoeme (Yaqui). Her most recent piece, “Two Bears, Woi Hooso, Dos Osos,” adds a twist of fate to the traditional Yoemem “Two Bears” legend of love, betrayal and redemption. In 2021 she told her version of the story at the Tejas Storytelling Conference, “When Home is Two Nations,” with Tim Tingle, Oklahoma Choctaw teller and author, the Silicon Shakespeare Summer Festival “Folktales from Around the World,” and Indigenous People’s Day at Dominican University in San Rafael. Recent addition to her collection of the corn leaf family are finger puppets also used in her performances of Three Sisters: Corn, Beans, Pumpkin.

Alicia resides in the unceded land of the Coast Miwok in Marin County. The former education director for the Museum of the American Indian in Novato, California, she has provided Indigenous cultural education and natural history tours on land and sea along the Southern and Central California Coast since 2005. Alicia is a member of the Miwok Archeological Preserve of Marin, the Marin American Indian Alliance, the National Storytelling Network, the Storytelling Association of California, and the Sierra Foothill Storytelling Guild. 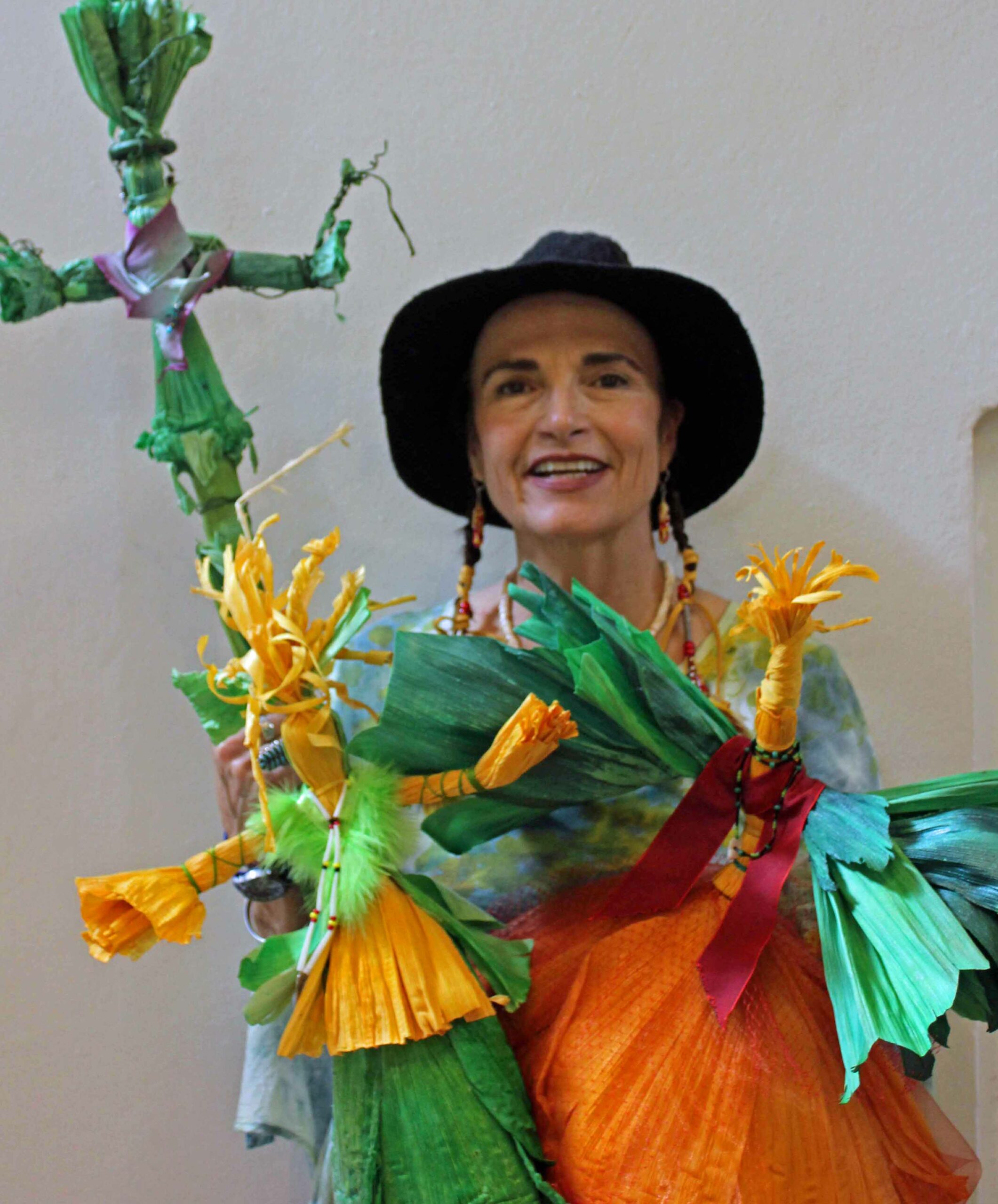 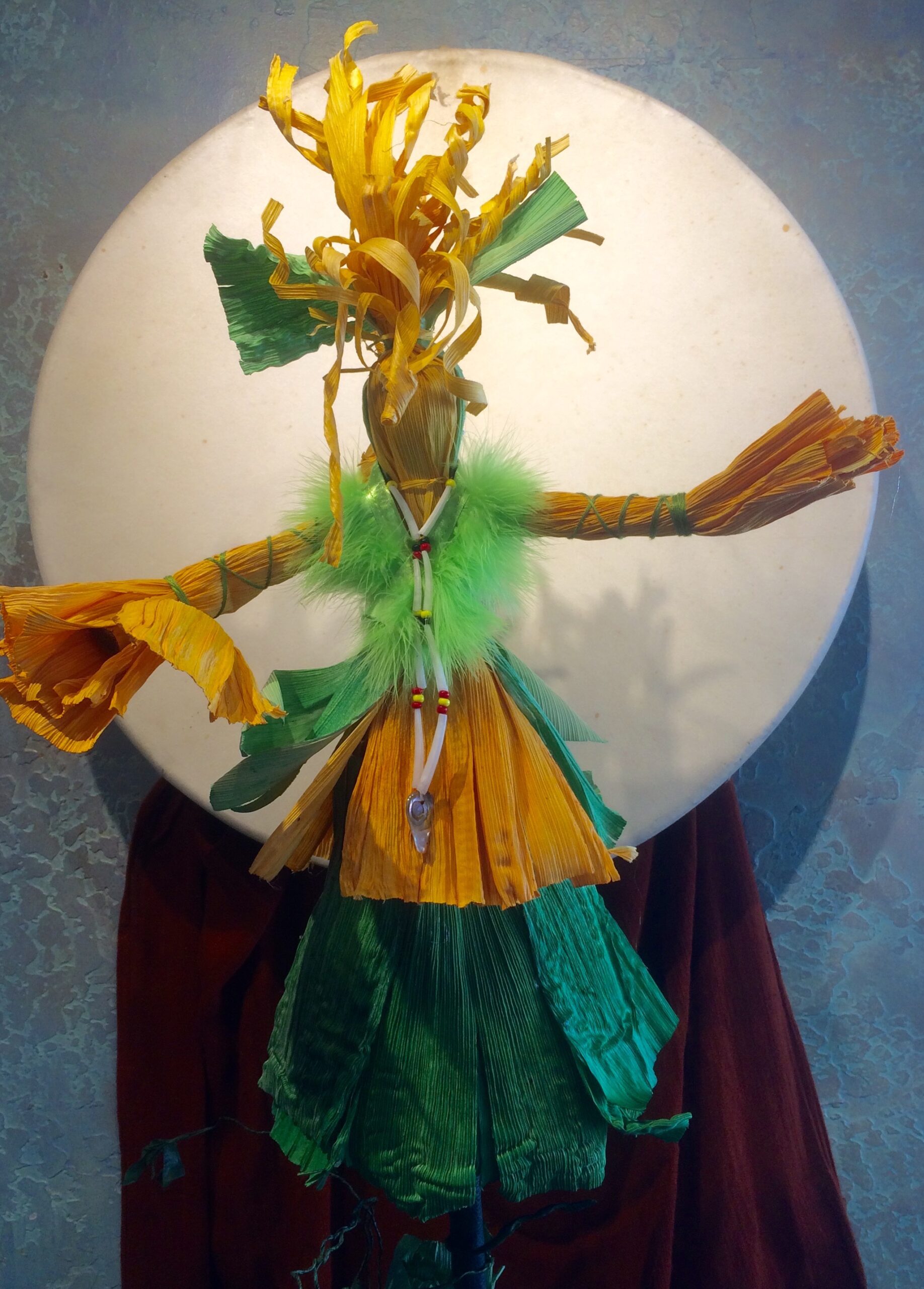 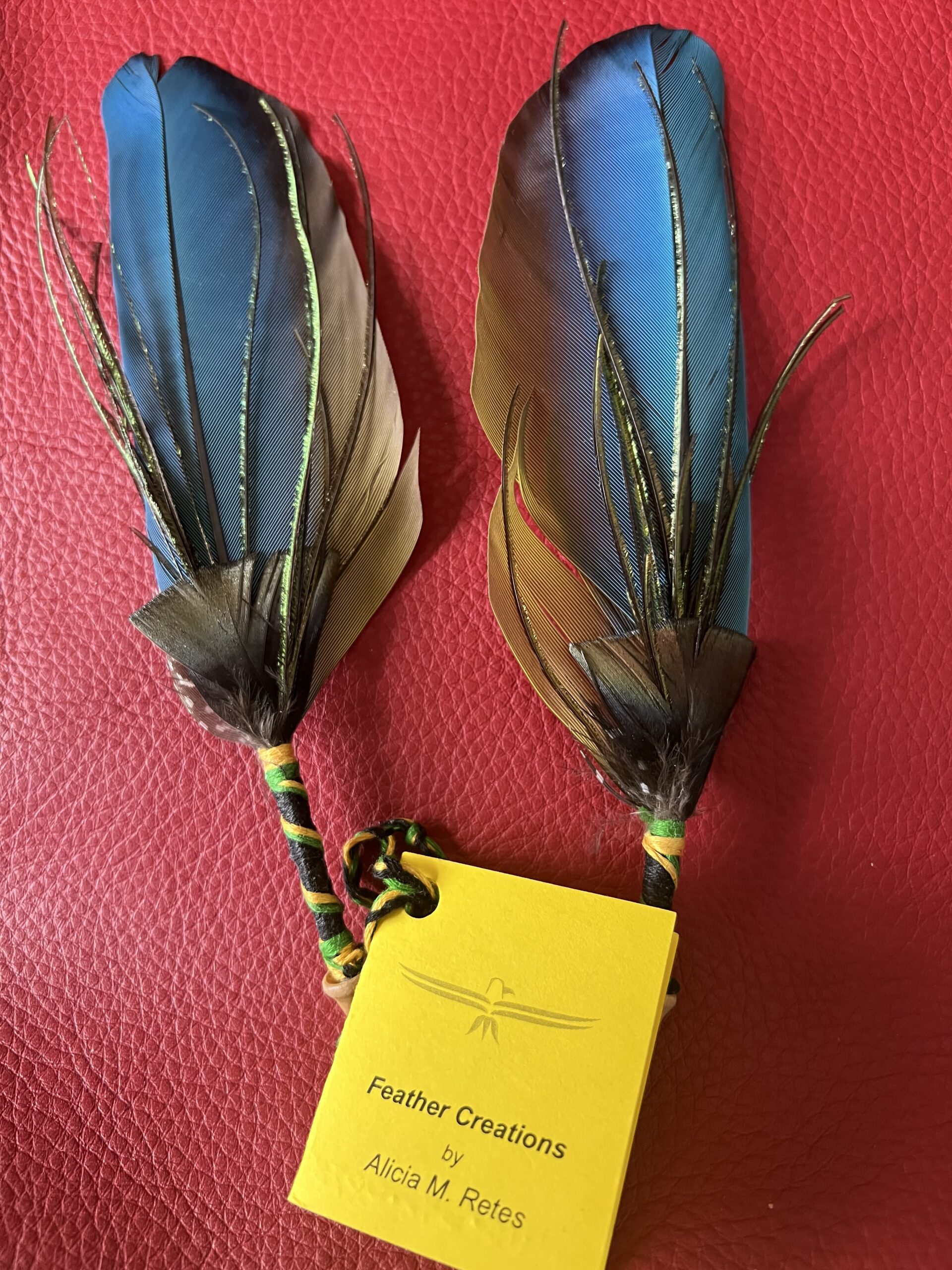 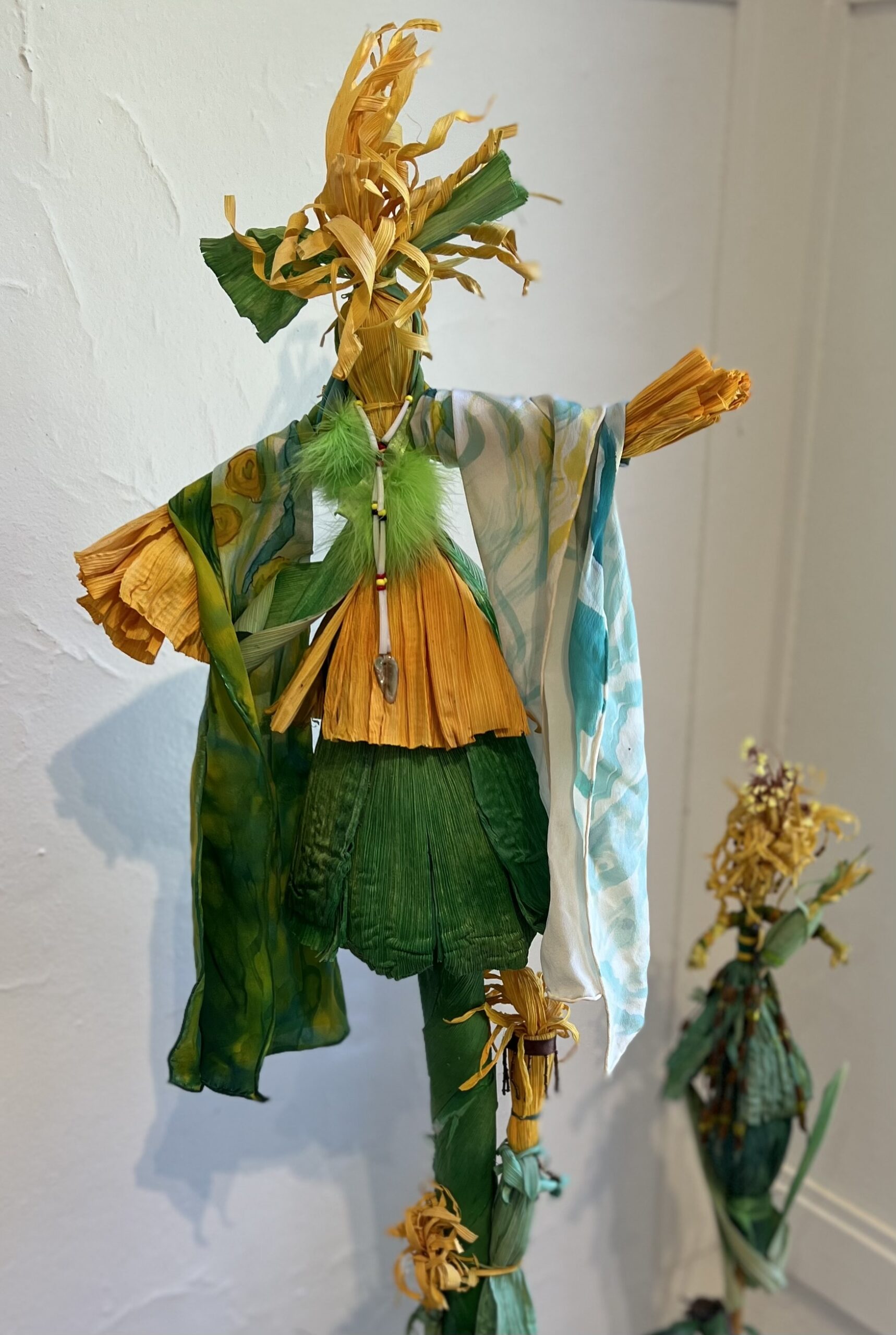 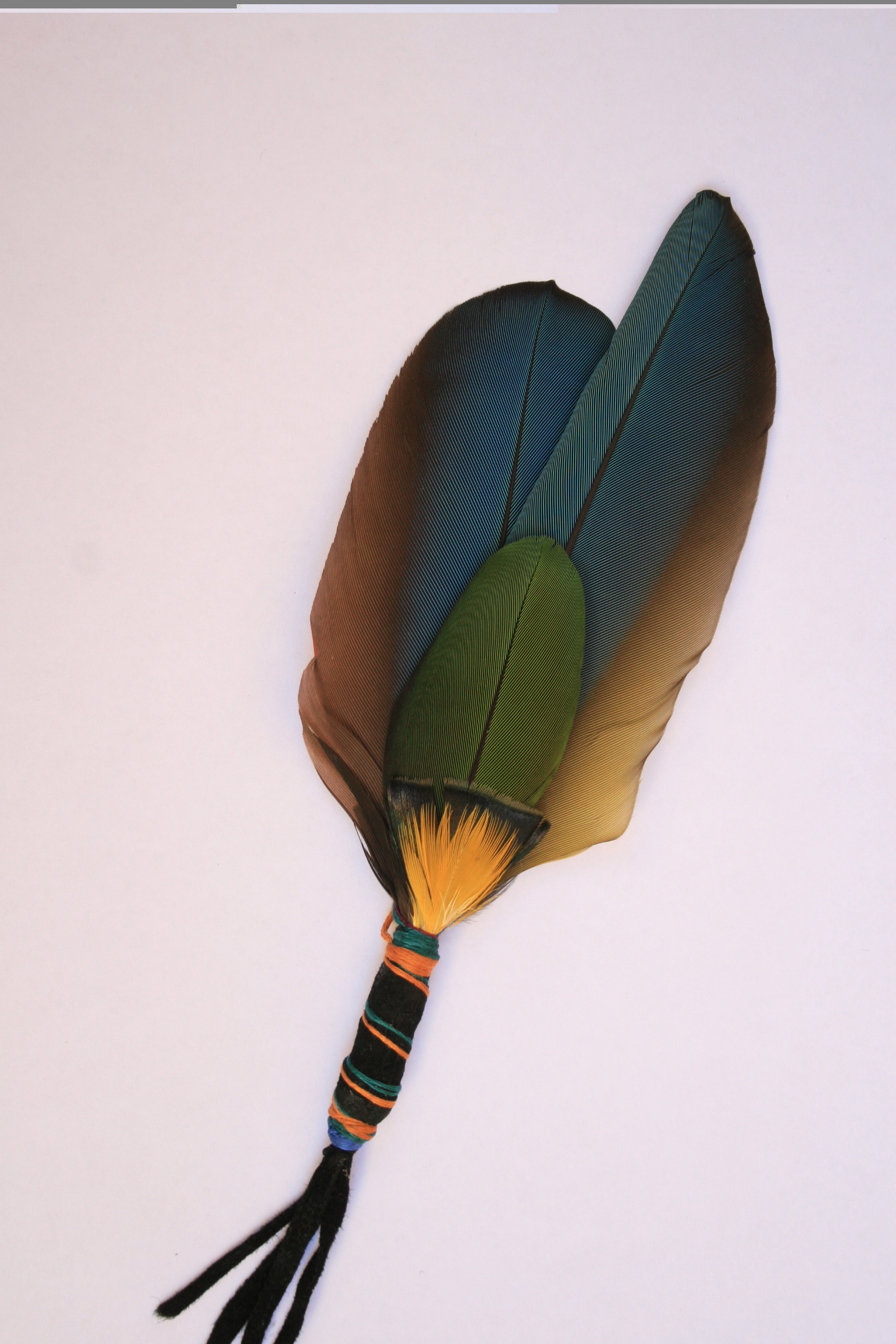 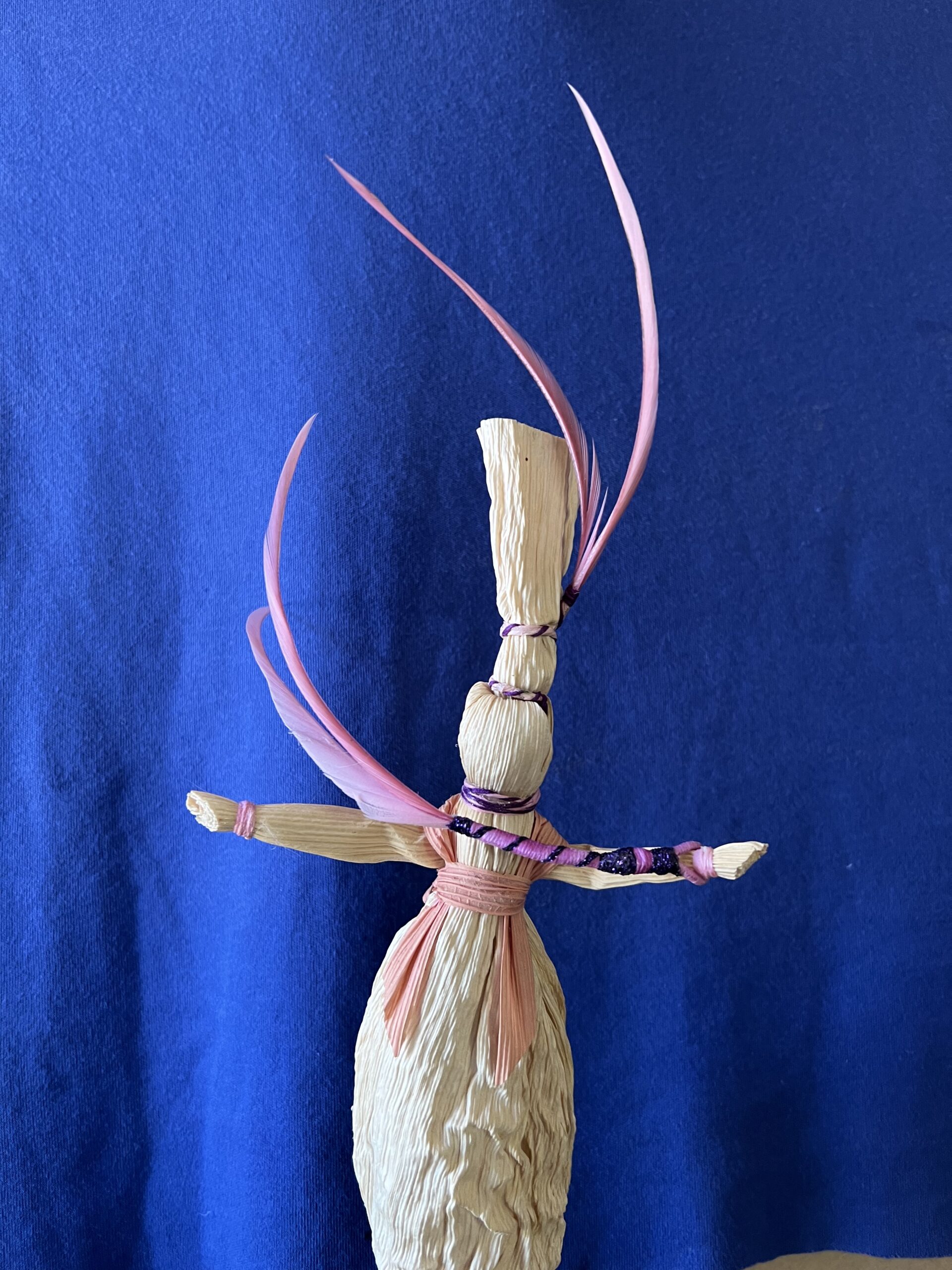 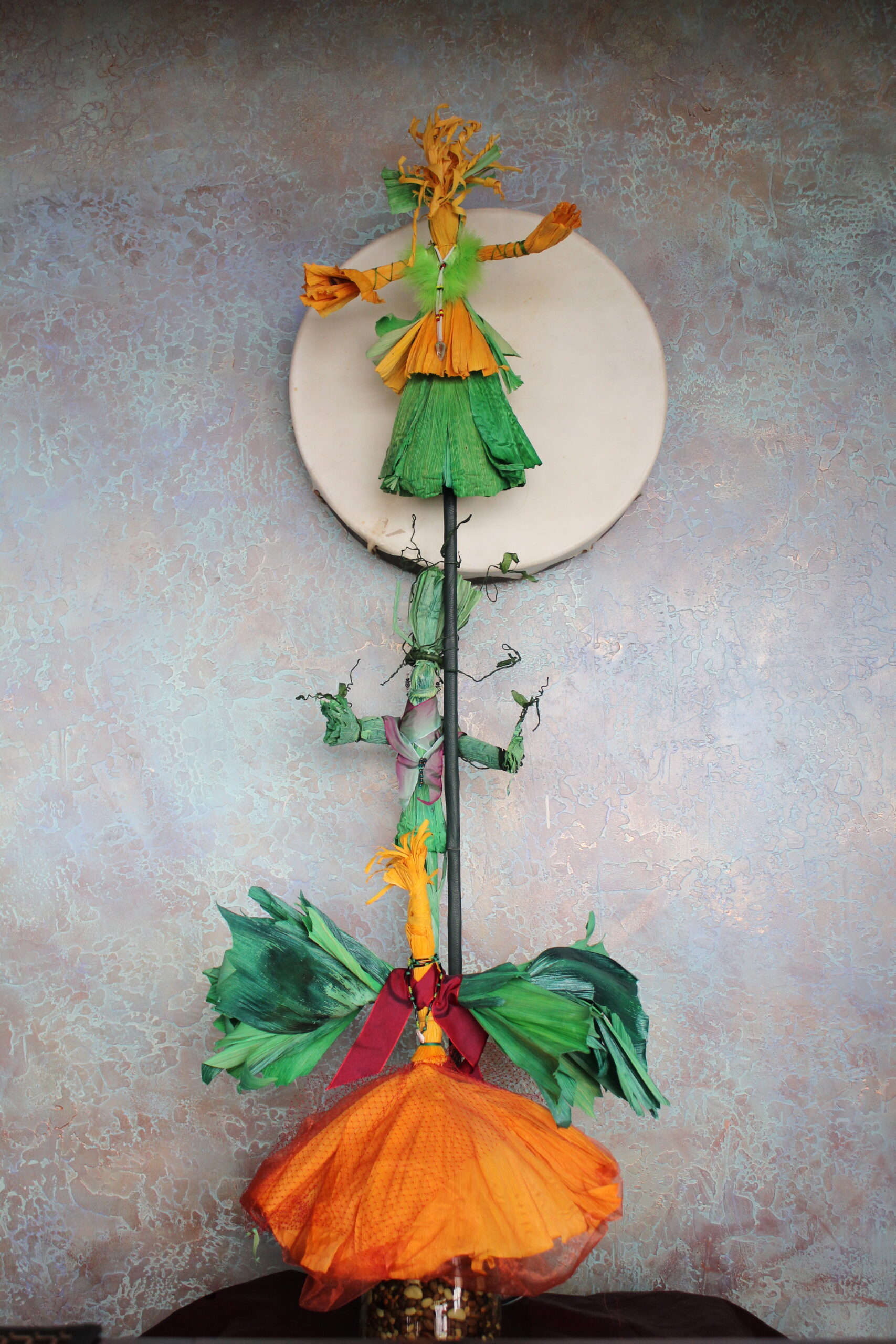